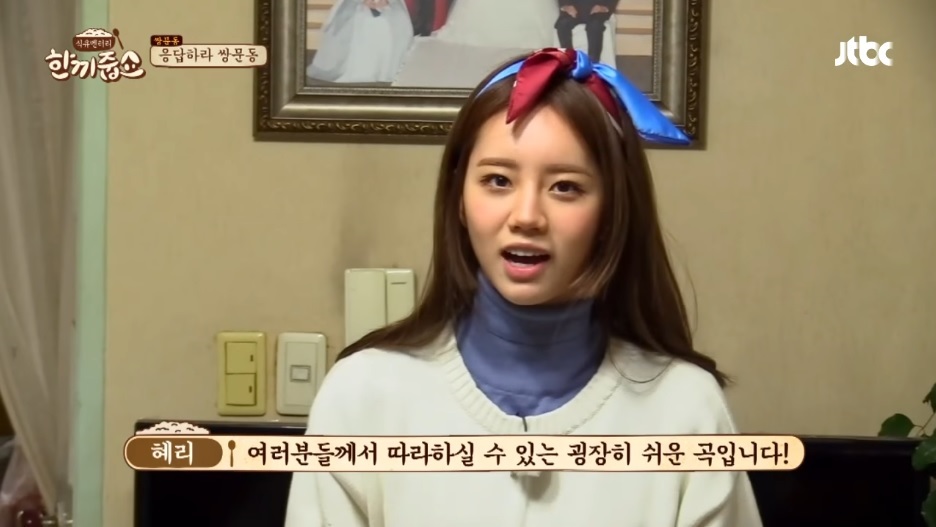 Girl’s Day’s Hyeri has returned to the neighborhood of Ssangmun-dong!

On the March 29 episode of JTBC’s “Let’s Eat Dinner Together,” Hyeri and Minah of Girl’s Day appeared as guests and took on a mission for the show.

Dressed in vibrant retro outfits, the girls tagged along with hosts Kang Ho Dong and Lee Kyung Kyu as they sought out dinner in Ssangmun-dong. Early last year, the neighborhood was made famous by tvN’s “Reply 1988,” which starred Hyeri herself as Sung Deok Seon.

Hyeri revealed, “After a fan signing event, this is the second time I’ve come back here.” They stopped by a local pharmacy that appeared in the drama, where a lady explained that their shop has stayed intact since it opened over 30 years ago in 1986. 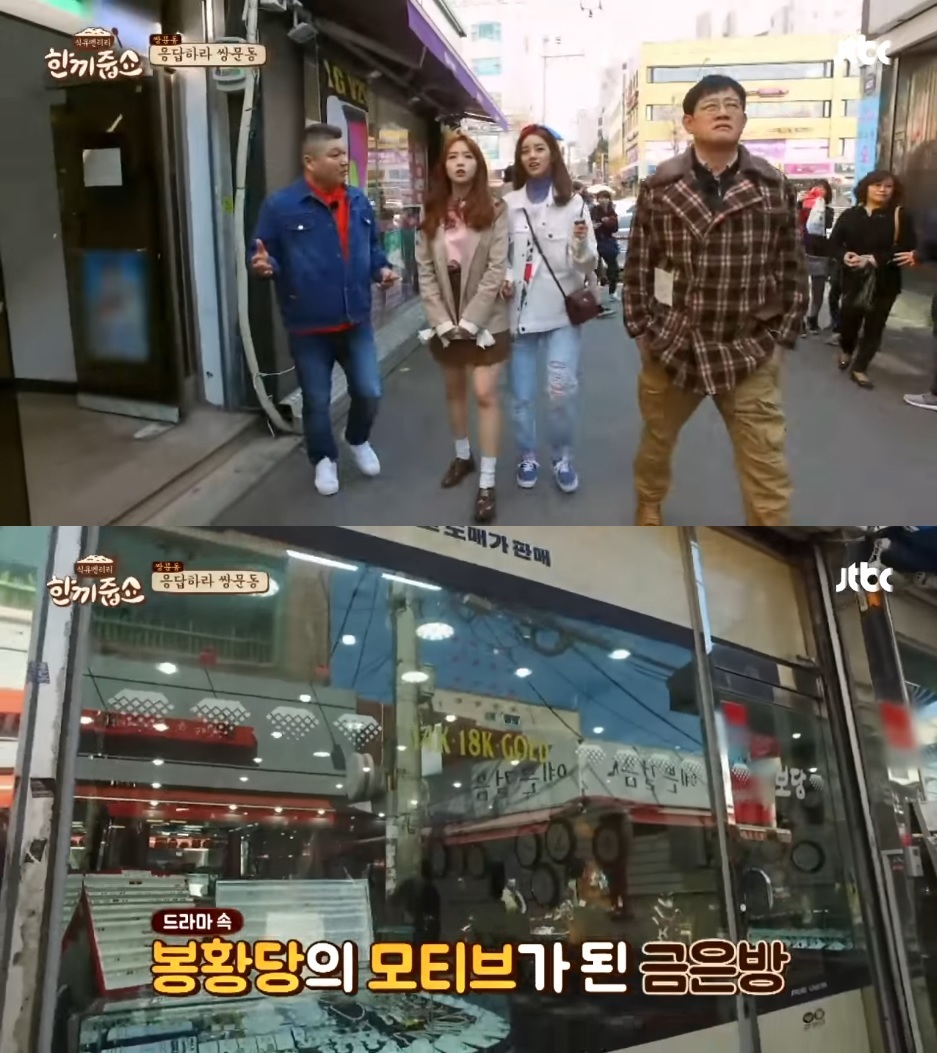 While walking down the street, they also passed by a store that was the basis for the clock shop run by the father of Park Bo Gum‘s character Choi Taek in the drama.

As they explored Ssangmun-dong, Hyeri and Mina were constantly fascinated by the sights in the neighborhood. The girls stood out from other guests of the show, impressing Kang Ho Dong with their full and candid answers.

Reply 1988
Girl's Day
Hyeri
Let's Eat Dinner Together
How does this article make you feel?