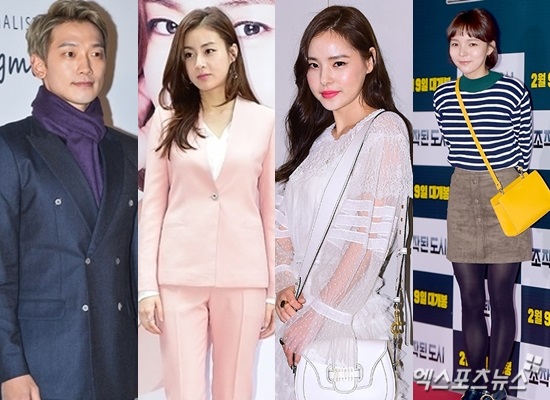 On March 29, a source from their upcoming film “Uhm Bok Dong” stated, “Rain, Kang Sora, Min Hyo Rin, and Park Jin Joo are confirmed to appear in the film.”

The film first gained attention when actor Lee Beom Soo was revealed to have written the script. “Uhm Bok Dong” is based on a true story that took place during the Japanese colonial rule, where a bicycle hero named Uhm Bok Dong was able to beat Japanese bicyclists in a race that was conducted by Japan in order to dominate Korea.

Meanwhile, the film is set to actively start filming in April.