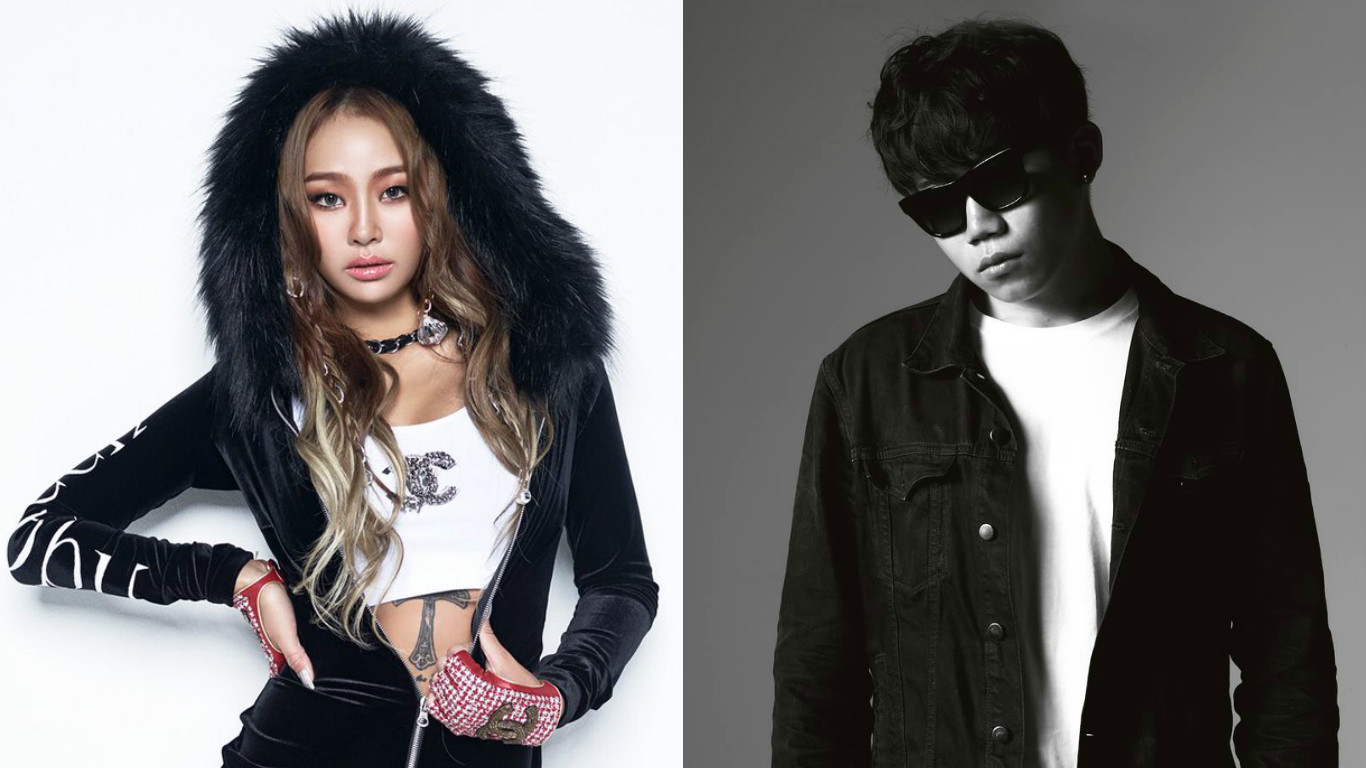 SISTAR has now shared a teaser image for Hyorin and Changmo’s upcoming collaboration! The teaser reveals that their track “Blue Moon” will be released on April 14 at 6 p.m. KST.

SISTAR’s Hyorin is set to return to the music scene with a duet with rapper Changmo.

A representative of Starship Entertainment confirmed the news on March 29 and stated, “Hyorin and Changmo will be releasing a collaboration in mid-April.”

The upcoming song will be part of the agency’s Starship Project, which also produced “Rain,” the collaboration between EXO’s Baekhyun and SISTAR’s Soyou that was released in February and received a lot of love.

Hyorin and Changmo’s duet is also set to make waves when it is released. Hyorin has been making her mark both as the main vocalist of SISTAR and as a solo artist. Changmo is up and coming rookie in the hip hop scene and is currently signed on with Ambition Musik, a label run by rappers Dok2 and The Quiett.

Are you excited for this upcoming collaboration between SISTAR’s Hyorin and rapper Changmo?

Hyolyn
SISTAR
Changmo
How does this article make you feel?