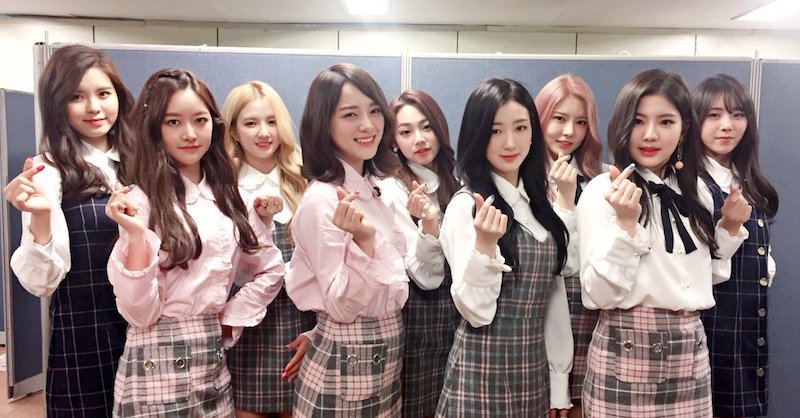 Rookie girl group gugudan will be hosting an episode of “SNL Korea 9”!

According to their agency Jellyfish Entertainment as well as SNL Korea on March 29, the members will be appearing as hosts for the April 8 episode.

gugudan, composed of nine talented girls, made their debut in June of 2016. The group most recently staged a comeback with their second mini album “Act. 2 Narcissus” and its title track “A Girl Like Me,” and has been actively promoting the track.

gugudan
SNL Korea 9
How does this article make you feel?