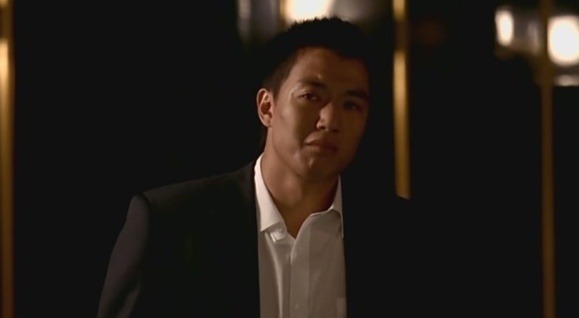 Kim Rae Won Admits To Looking Up Videos Of His Imitators

Actor Kim Rae Won confessed that he once looked up videos of people imitating his acting.

On March 29, Kim Rae Won sat down for an interview, where he briefly mentioned his imitators.

When asked whether he had ever seen celebrities doing impressions of his famous scene from the movie “Sunflower,” he admitted that he had looked up their videos on YouTube before. “People kept asking me about these impersonations, so I searched for clips. I even saw videos of non-celebrities imitating my acting. I just laughed,” he revealed.

Block B’s Zico is one of the many celebrities who has done an impersonation of Kim Rae Won. You can watch it here!