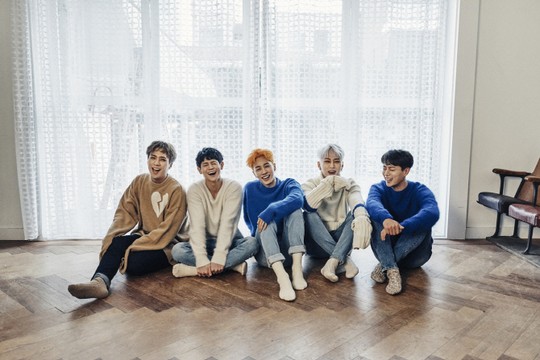 The love for Highlight continues on!

As of March 30, the group has impressively marked first place on both the combined digital music chart and online download chart, with their song “Plz Don’t Be Sad.” Its associated mini album “Can You Feel It?” also recorded first place on the album chart, earning Highlight a well-deserved “triple crown” on the Gaon music charts.

With her comeback just around the corner, IU takes second place on the digital music chart with her pre-release track “Through the Night.” She’s followed up by TWICE, Girls’ Generation’s Taeyeon, and Ailee in third, fourth, and fifth respectively.

Congratulations to Highlight and their fans on another meaningful achievement!