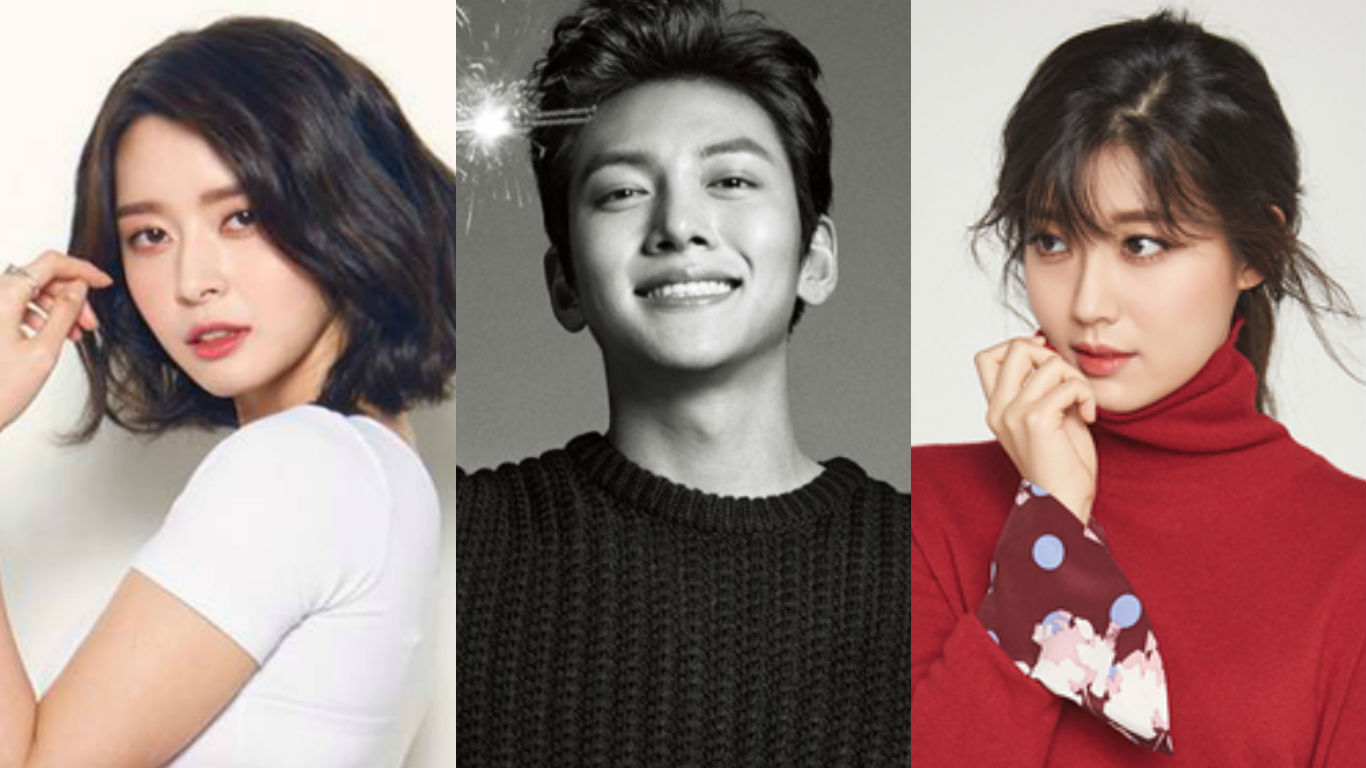 On March 30, a source from SBS stated, “Nara has been confirmed to appear on SBS’s Wednesday-Thursday drama ‘Suspicious Partner (literal title).'”

Previously known as “Be Careful Of this Woman,” “Suspicious Partner” is a romantic comedy drama that focuses on the love story between two people working in court. There is also a hint of thriller as the couple is chased by a criminal who tries to murder them. Ji Chang Wook and Nam Ji Hyun were previously reported to star as the main leads in the drama.

Nara will be playing Cha Yoo Jung, a prosecutor who has been reinstated after studying overseas. Cha Yoo Jung is also the ex-girlfriend of Ji Chang Wook’s character. This is set to be Nara’s first role in a drama.

Meanwhile, “Suspicious Partner” is set to air sometime in May.