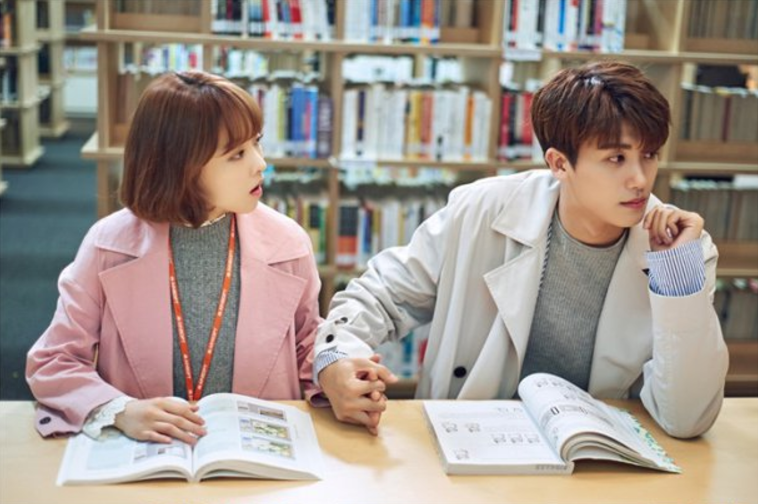 The upcoming events take place at a library, where Park Bo Young’s character goes to study game development. While Park Hyung Sik’s character accompanies her in order to help with studying, the opportunity results in a sweet moment between their characters. 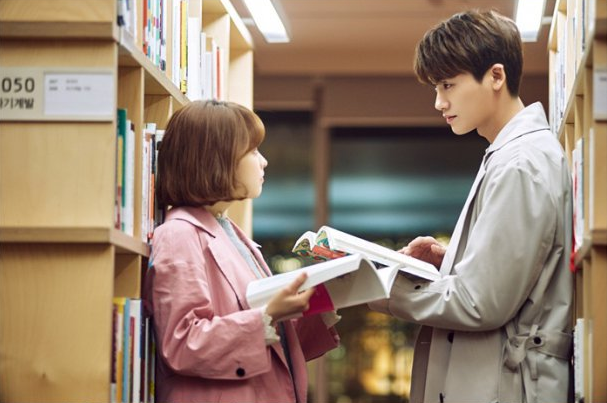 In the latest stills, Do Bong Soon (Park Bo Young) and Ahn Min Hyuk (Park Hyung Sik) are seen reading books together and holding hands in public, causing many viewers to further anticipate new developments between the two characters in the upcoming episode. 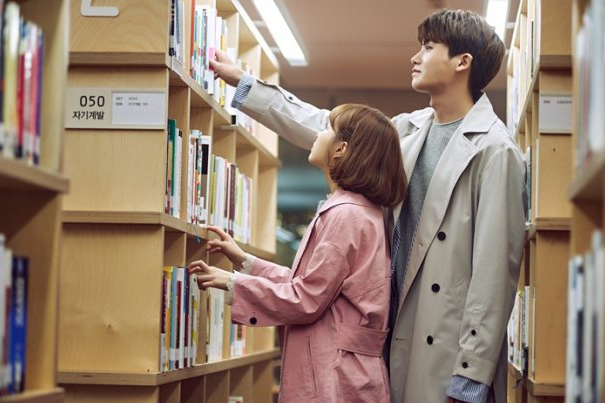 The production team for “Strong Woman Do Bong Soon” stated, “Now that he has revealed his true feelings, Park Hyung Sik will be showing a straightforward approach towards love as he interacts with Park Bo Young.”