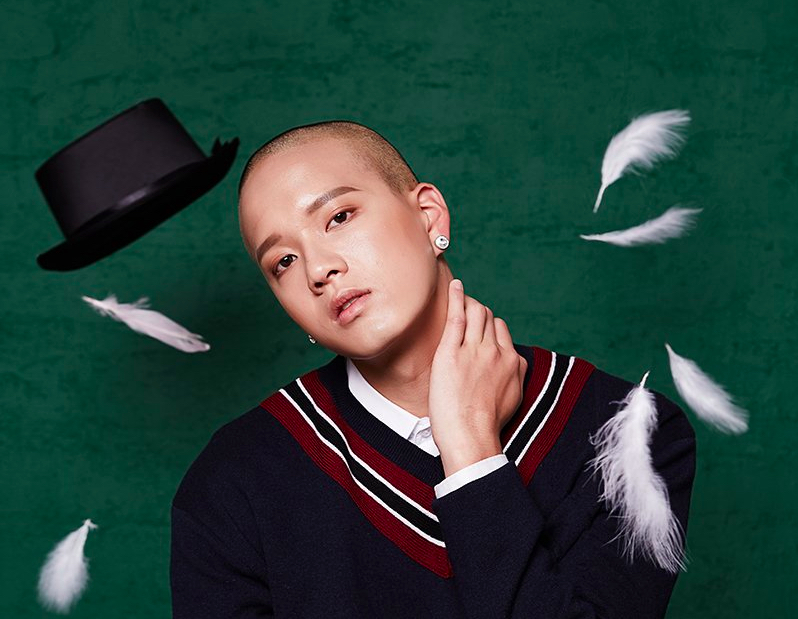 It will take place at gallery White Studio located in Yeongdeungpo-gu, Seoul. He will be gifting fans not only with photos uploaded on his Instagram account “PENOGRAPHY310,” but also photos yet to be revealed.

The exhibition’s name “PENOGRAPHY” combines his name “Peniel” and the word “photography,” conveying the message that Peniel wants to show his own perspectives and colors in his photos.

In the morning of March 30, he posted on his Instagram to share his feelings about opening his photo exhibition.

Last September, he showed his interest in photography and filmography by directing the music video for BTOB-BLUE’s “Stand By Me” and gained himself the nickname “P-artist.”

A source from his agency Cube Entertainment stated, “As this is his first personal exhibition, Peniel has worked on it very carefully. He checked each beam projectors’ locations and paths, and there’s also an audio guide recorded by Peniel himself. Please look forward to it.”

“PENOGRAPHY” will be open from noon to 8 p.m. KST starting on March 30. The exhibit will end on April 12.

BTOB
Peniel
How does this article make you feel?