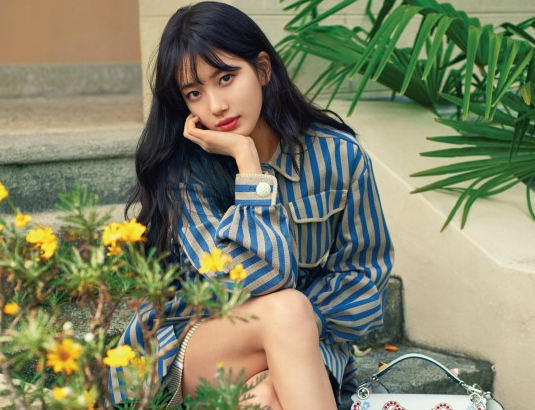 Suzy has traded in her trademark long locks for a surprisingly short new look!

On March 30, a video promoting JYP Entertainment actor auditions was uploaded to one of agency’s official Facebook pages. In her quick cameo, a freshly bobbed Suzy can be seen talking to the camera. 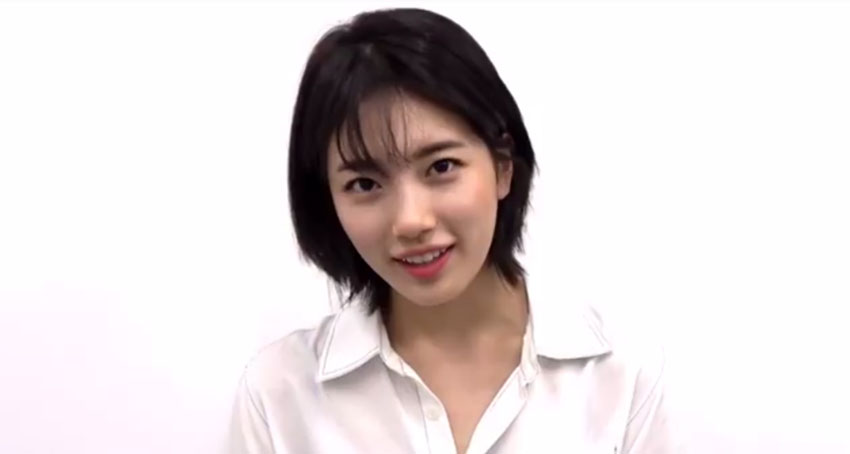 Considering the idol has kept her hair long ever since debuting with miss A, the new look caused a huge enough response from fans that JYP Entertainment officially explained the change.

According to a source from the agency, Suzy cut her hair for her latest drama “While You Were Sleeping (tentative title).”

In the drama, Suzy stars as a woman who has premonitory dreams about horrible accidents that will happen in the future. She is joined by “W” actor Lee Jong Suk, who plays the prosecutor struggling to prevent those dreams from coming true. The drama is slated to premiere sometime in the second half of 2017.

What do you think about Suzy’s cropped bob look?