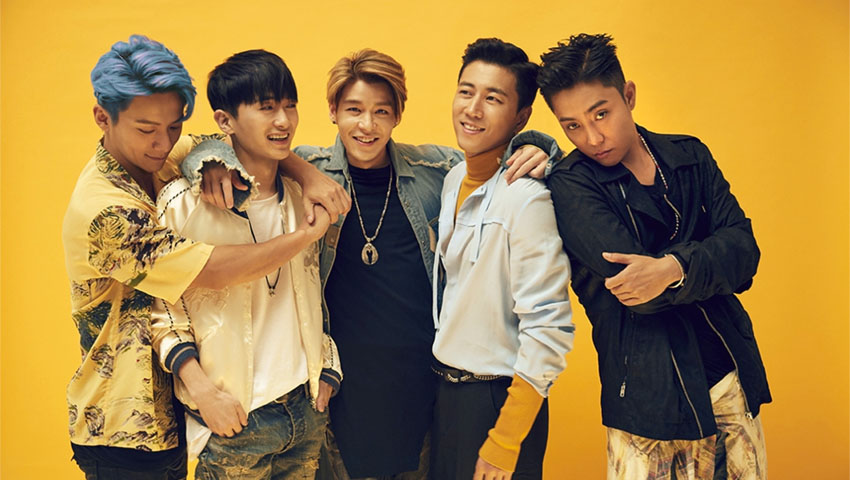 On March 30, YG Entertainment revealed the news to Newsen, stating that the veteran K-pop group was “scheduled to shoot a music video in Seoul [that day].”

With their twentieth anniversary coming up on April 15, SECHSKIES is currently in the middle of preparing a special gift for the fans who have remained loyal for the two decades that have passed since their debut. The agency expressed that while nothing is concrete at the moment, they will announce the group’s comeback plans as soon as they are available.

Last December, SECHKIES released the album “2016 Re-ALBUM,” consisting mostly of updated versions of their well-known songs. However, the success of “Three Words,” their first single after reuniting, proves that the demand for new music from the group is still strong.

Who else is excited to hear new music from SECHSKIES?