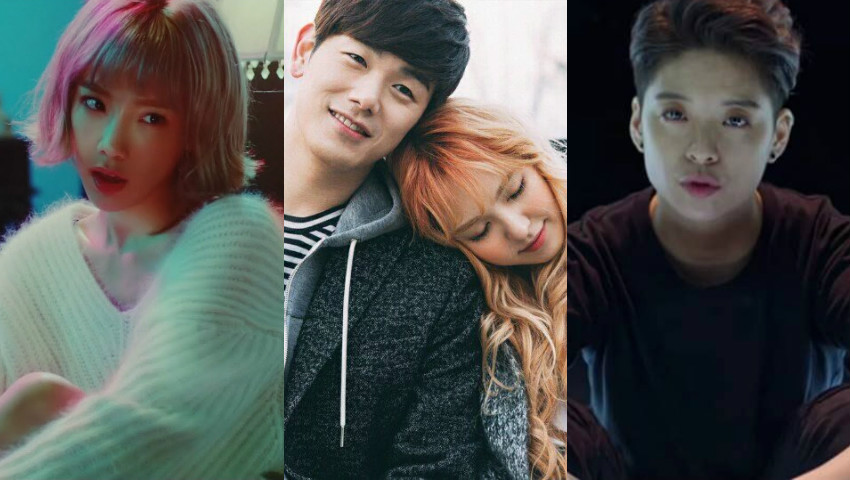 SM Entertainment is preparing to release the first season of “SM STATION” as a full album!

According to a statement released by the agency on March 30, the compilation album “SM STATION Season 1” will be released on April 6. The tracklist will be comprised of the first batch of singles released through the station, from “Rain” by Taeyeon to Suho and Song Young Joo’s “Curtain.”

In total, the album will not only feature the 52 pre-released songs, but five bonus tracks as well.

“Season 1 consisted of some unpredictable collaborations from artists, producers, composers, brands, and broadcasters, and it also gained a huge response for its wide range of genres, spanning ballads, EDM, classical music, jazz, and heavy metal,” a source from SM Entertainment said. “This album will allow listeners to revisit season one all over again and is also expected to get a good response.”

The “SM STATION Season 1” album will be packaged as a four-CD set, which will include a photo book full of featured artists and behind-the-scenes cuts.