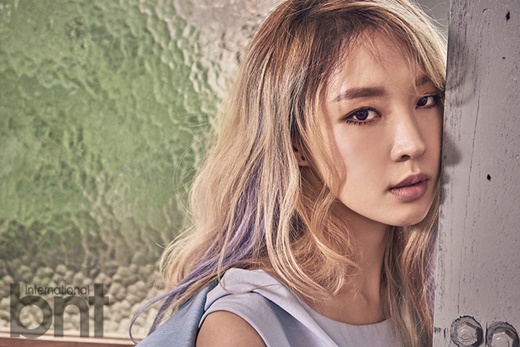 Jeon Jiyoon sat down for an interview with bnt after a photo shoot for her new collaboration track with Samuel Seo.

Asked about how she feels after 4Minute’s disbandment, she revealed, “Sometimes, I look up past videos of 4Minute and feel nostalgic about those days.”

Regarding members Heo Gayoon and Kwon Sohyun and their ventures into acting, she explained that she was worried at first. “But now,” she stated, “I want to applaud them for their passion in acting.” 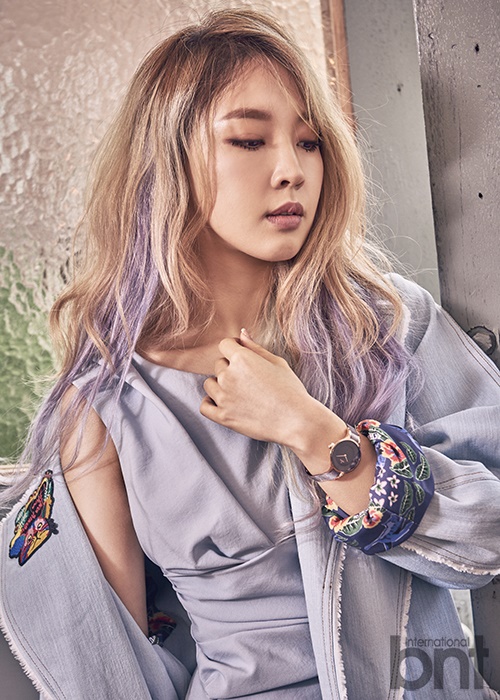 Jeon Jiyoon made her solo debut under the stage name Jenyer last November, and she soared to the top of music charts overseas. “I thought I had ranked in the K-pop charts, but in Vietnam, I was No. 1 on the overall charts. I was higher up on the charts than Adele,” she said, expressing her joy.

In response to a question asking which artists she wants to collaborate with in the future, she replied, “I talk to Kisum and Heize about music a lot. I’m planning on a collaboration with the two of them soon.”

Take a look at pictures of Jeon Jiyoon and Samuel Seo below! 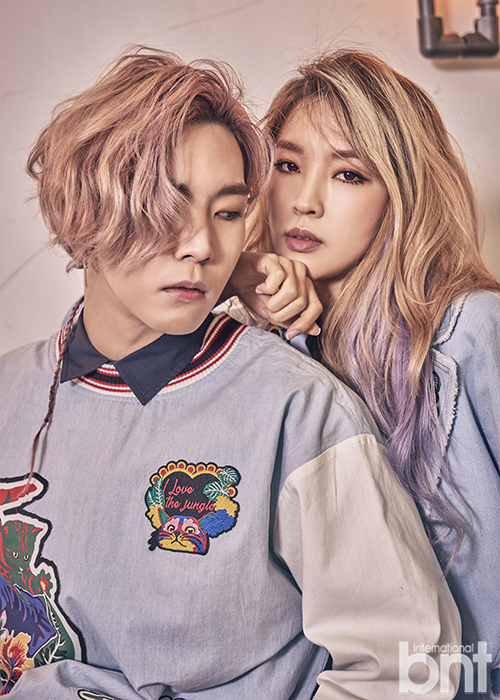 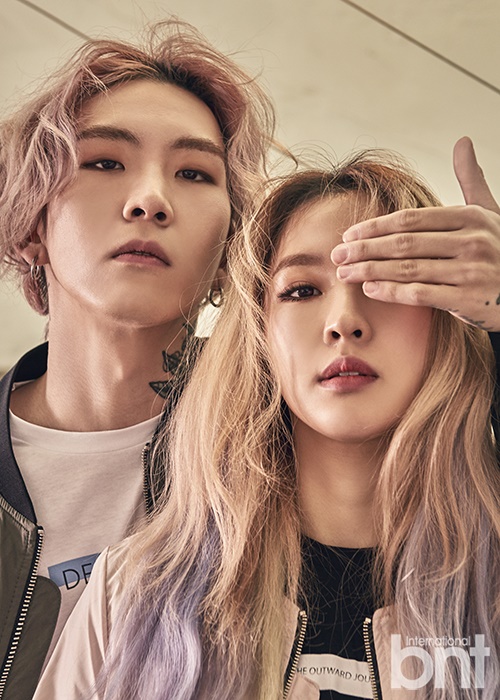