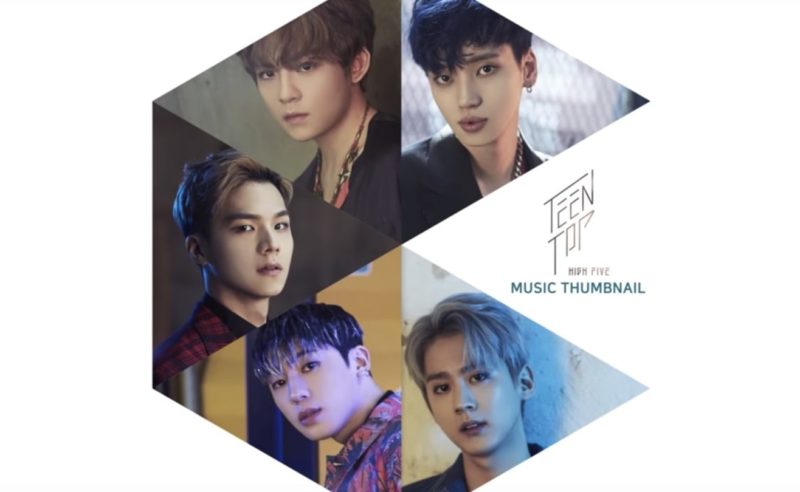 Teen Top has unveiled their track list for their upcoming album “High Five.” The album consists of 11 songs including their title track “Love Is.” Check it out below! 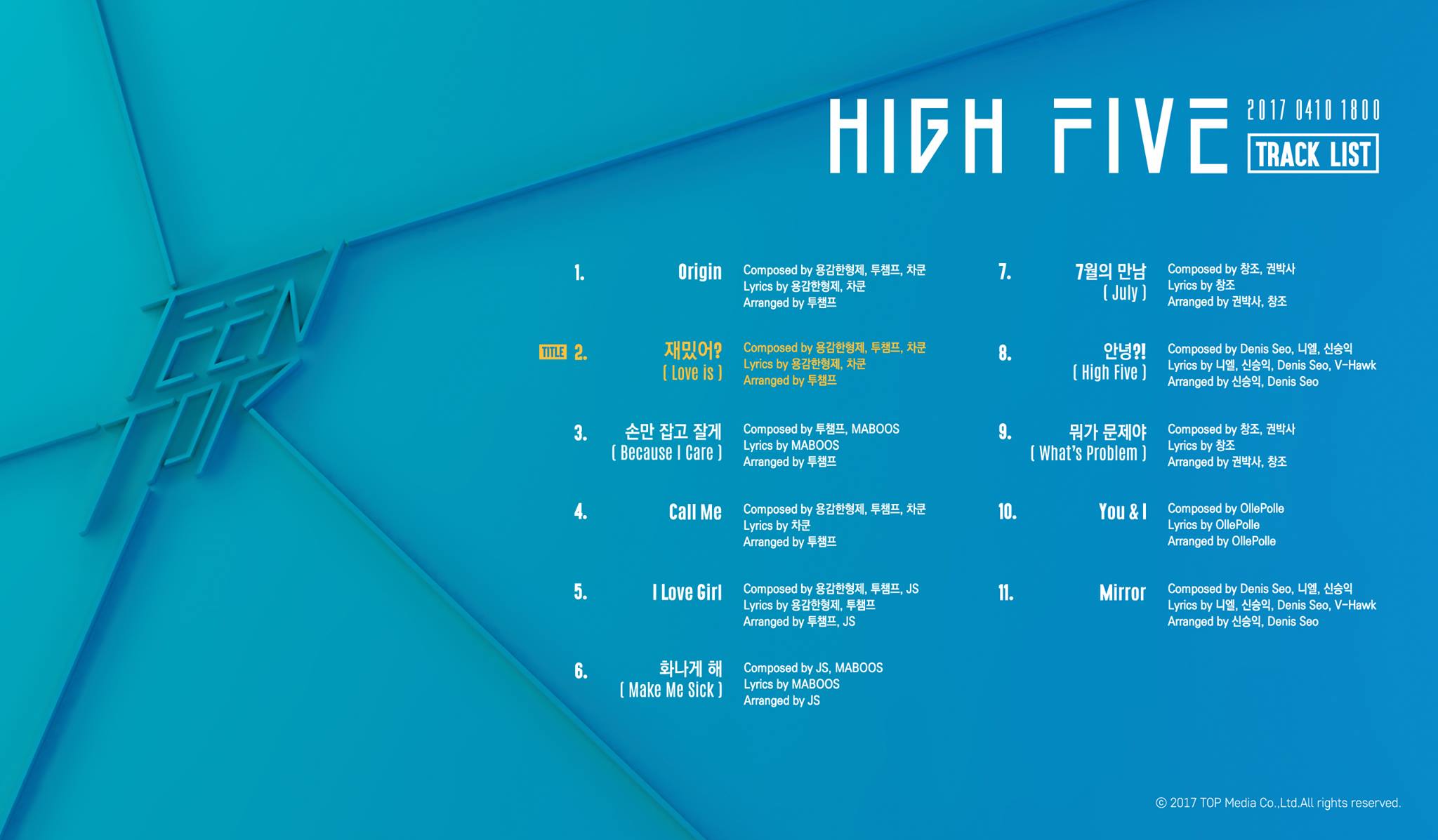 Teen Top has dropped their second music video teaser for “Love Is.” Check it out below!

Teen Top recently announced the release of their second album “HIGH FIVE,” which will be the group’s first promotion with five members due to the recent request for contract termination from member L.Joe.

Ahead of the official album release on April 10, Teen Top released the first teaser for “Love Is.” Watch it below. Also check out the group’s jacket images here and their comeback schedule here.