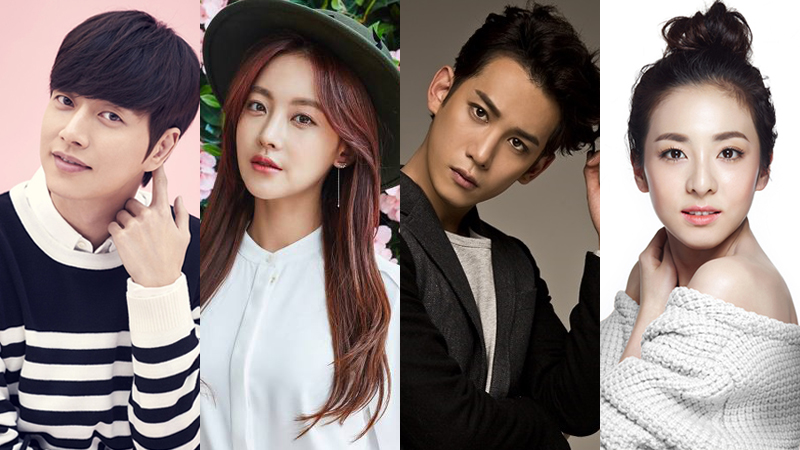 The makers of the movie adaptation of webtoon “Cheese in the Trap” have addressed questions about whether the film will be following the plot that was seen in the story’s drama adaptation.

On March 30, production company Mountain Movement Story explained, “The movie version’s script has been completed early. It would be difficult to say that it contains the original’s full story.”

However, their statement continued, “The original writer Soonkki supported the whole project as an adviser. Although the film will not stray from the original framework of the webtoon, it will be a completely different take on ‘Cheese in the Trap’ than the drama version.”

“Cheese in the Trap” revolves around the seemingly typical student Hong Seol and the mysterious Yoo Jung. It tells the story between the two, as the subtleties in their relationship unfold. The webtoon began on July 2010, and is now on its 184th volume.

Furthermore, Soonkki revealed that she will release an epilogue, as thanks for the fans who have supported her work for the past seven years.

The film boasts big names in its lineup, with Park Hae Jin reprising his role in the drama as Yoo Jung, and Hong Seol to be portrayed by Oh Yeon Seo, who was a fan favorite for the role.

In addition, siblings Baek In Ho and Baek In Ha will be played by Park Ki Woong and Yoo In Young, while Oh Jung Hyuk, Sandara Park, and Kim Hyun Jin were also cast in the movie adaptation.

Cheese in the Trap (film)
How does this article make you feel?