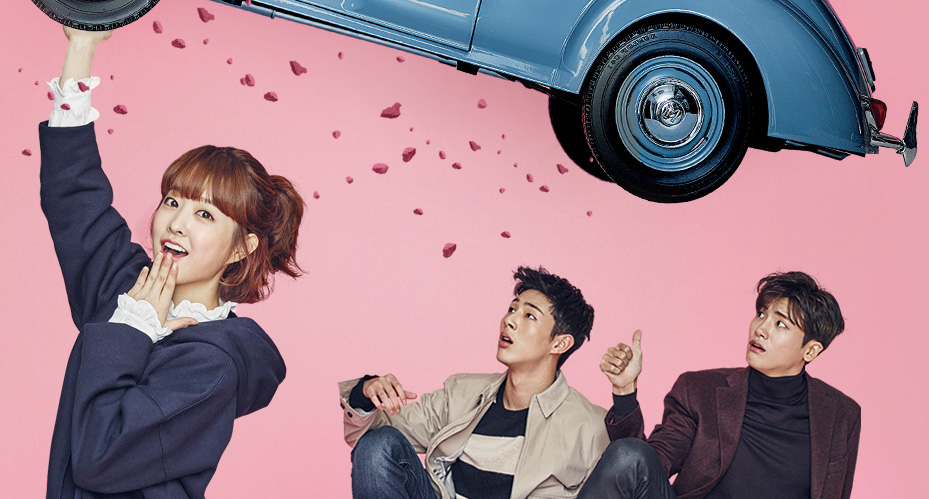 Park Bo Young recently connected with her fans via V-App when she had a free moment while filming JTBC’s “Strong Woman Do Bong Soon.”

The actress was given a variety of questions pertaining to her character in the drama, as well as about acting in general. When asked how she memorizes lines, Park Bo Young said, “I keep mumbling the lines to myself. I talk to myself a lot. When I’m getting my makeup done, when I’m in the car, I keep mumbling and memorizing. Sometimes, my manager is caught off guard by me talking to myself so he’ll start talking back to me.” 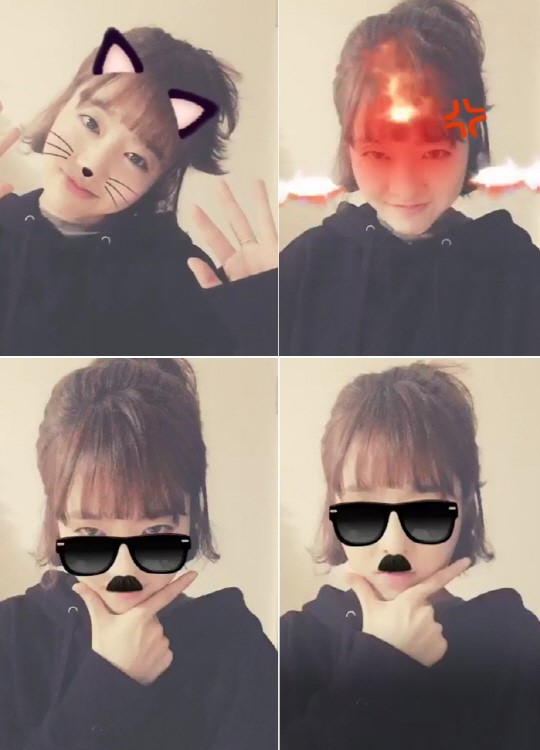 Park Bo Young also revealed a perk she’s picked up while filming “Strong Woman Do Bong Soon.” The actress laughed and said, “I’m actually getting stronger filming this drama. I keep thinking I’m as strong as my character so I try to lift heavy objects, and I actually succeed.”

She also had a witty response to requests from fans to take a photo with co-star Park Hyung Sik. The actress stated, “CEO Ahn Min Hyuk (Park Hyung Sik’s character) is very busy right now. But because you all want it, I’ll send him a business proposal. Only when that passes will I be able to stand in front of a camera with him [for a photo].”

Park Bo Young concluded her broadcast by announcing that she was going straight to bed after the V-App broadcast because they were done filming the drama for the day. She also expressed her gratitude to the viewers of her drama by stating, “I’m having so much fun and am really happy these days. Because of you guys, the atmosphere on set is so wonderful. On behalf of the team, I want to say thank you to you all.”

Check out “Strong Woman Do Bong Soon” below!