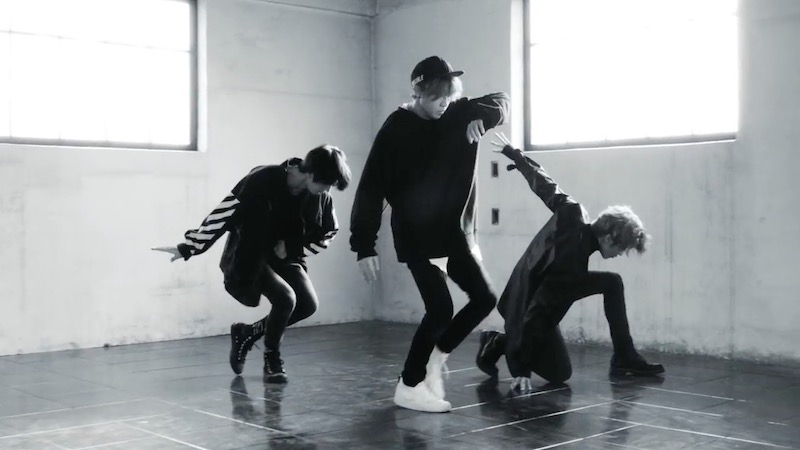 Woollim Entertainment has now given us a new official look at the talents of three of their male trainees!

On March 31 at midnight KST, the agency released their third “W Project,” which features trainees Dae Yeol (the brother of INFINITE’s Sungyeol), Jae Seok, and Dong Hyun this time around. The trio gets the chance to show off their smooth and impressive dance moves in the video, which was choreographed by ADDM.

Woollim Entertainment
W Project
How does this article make you feel?