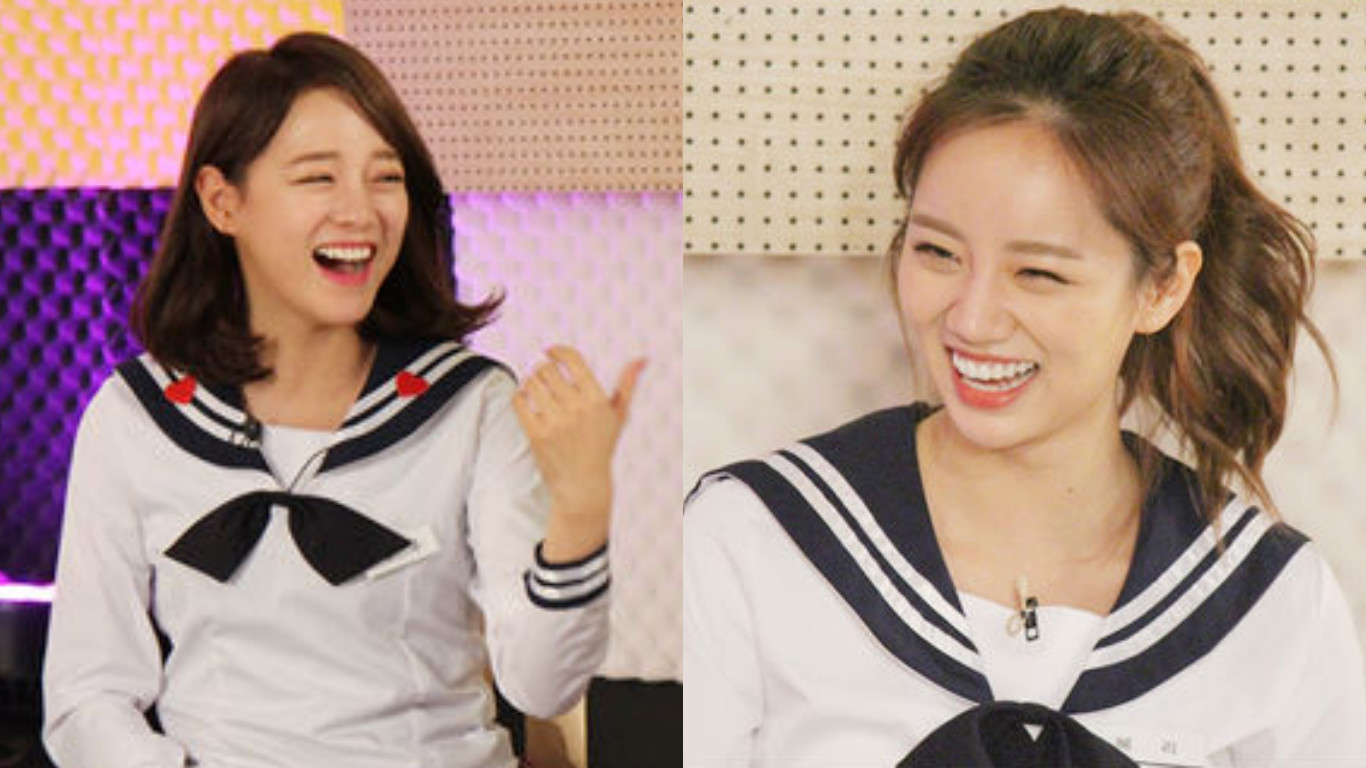 Hyeri and Kim Sejeong revealed how they reacted to seeing negative comments about themselves.

During the broadcast of “Happy Together 3” on March 31, Girl’s Day’s Hyeri confessed that she once wrote a comment on an article about herself. She explained, “I was a quiet and normal girl during my school days but there were some false rumors spreading about my past. They said that I was a school bully. So I wrote a comment saying, ‘I was in the same graduating class and she is not like that.'” 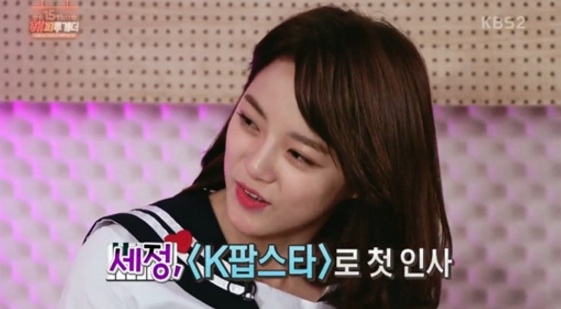 gugudan’s Kim Sejeong chimed in and agreed to have felt the same way, saying, “I read a lot of comments. I debuted as a ‘K-Pop Star’ contestant. People would post photos of myself back then and argue that I’ve undergone double-eyelid surgery. I was so upset. These are the eyes that my mother gave me.” 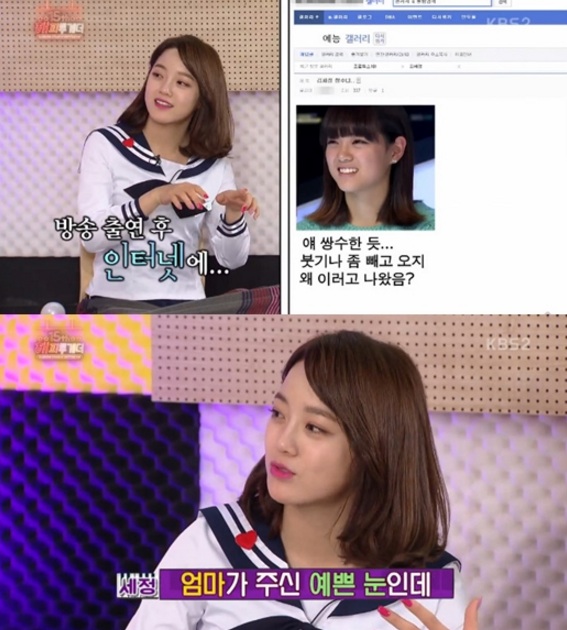 The singer continued, “So I left a comment starting with, ‘I was in the same graduating class…” and someone replied to it asking, ‘Are you Sejeong?’ I became surprised so I revealed who I was.”

Check out the full throwback episode of “Happy Together” below!

gugudan
Kim Sejeong
Girl's Day
Happy Together
Hyeri
How does this article make you feel?