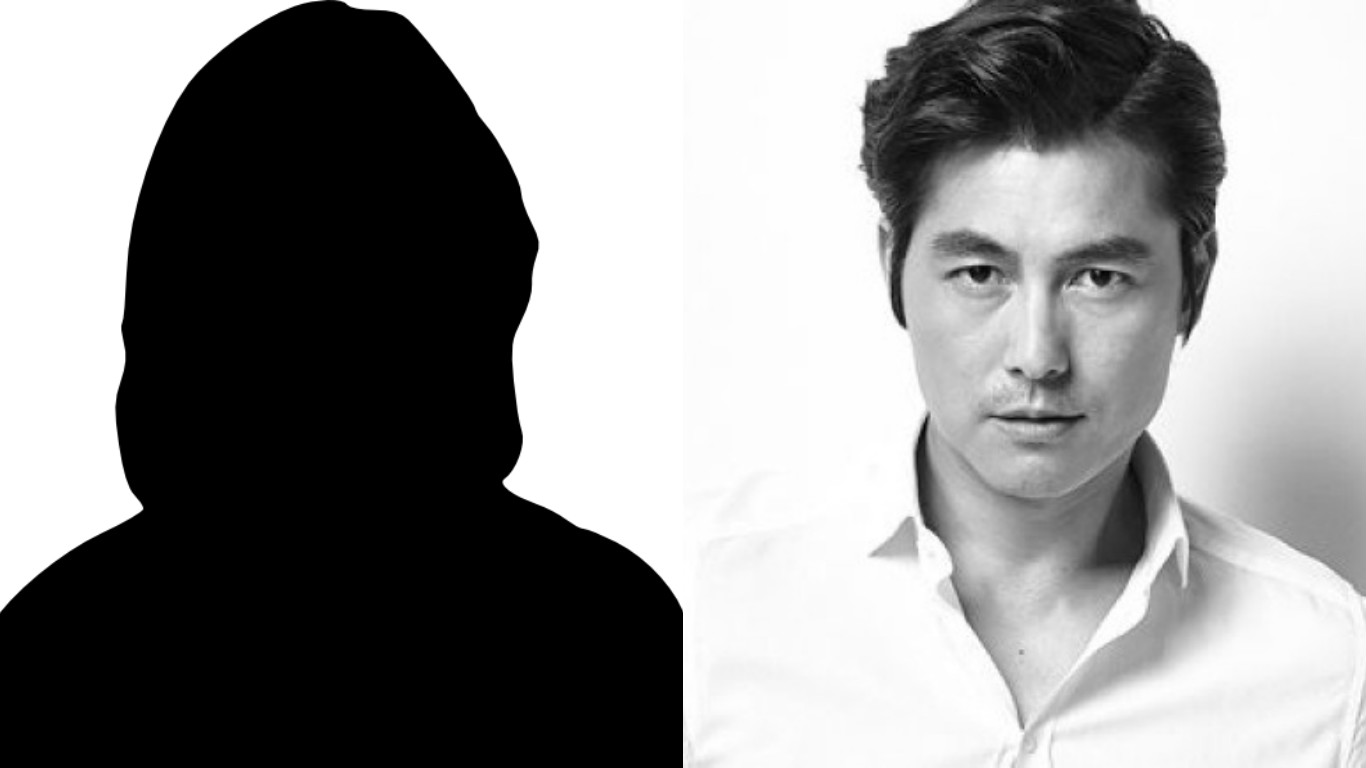 The well-known TV script writer who conned actor Jung Woo Sung and others out of over 15 billion won (approximately $13.4 million) has received a prison sentence.

The Seoul Central District Courts sentenced writer “Park” to five years in prison. The ruling stated, “‘Park’ has confessed to all of the charges and there is clear evidence on this case. Despite problems in her business, she deceived her victims by telling them that they will be able to profit if they invest their money through a specified private equity fund. Using her connections as a broadcasting writer and other personal relationships, ‘Park’ acquired over 15.4 billion won (approximately $13.8 million) over multiple years. Her crime is severe when considering the methodology and monetary value.”

However, the courts lessened the sentence as the majority of the money was used for business funds and loans, with no evidence of money misappropriated for personal use. They stated, “‘Park’ is currently paying back the 6.5 billion won (approximately $5.8 million won) she has not payed back yet. We have also taken into consideration that some of the victims do not wish for her to be given a prison sentence.”

“Park” is a well-known TV script writer who has worked on various popular dramas since the 1990s. However, she was found to have engaged in fraudulent activities after spreading her businesses too thin and being unable to pay back the money she had borrowed from acquaintances.