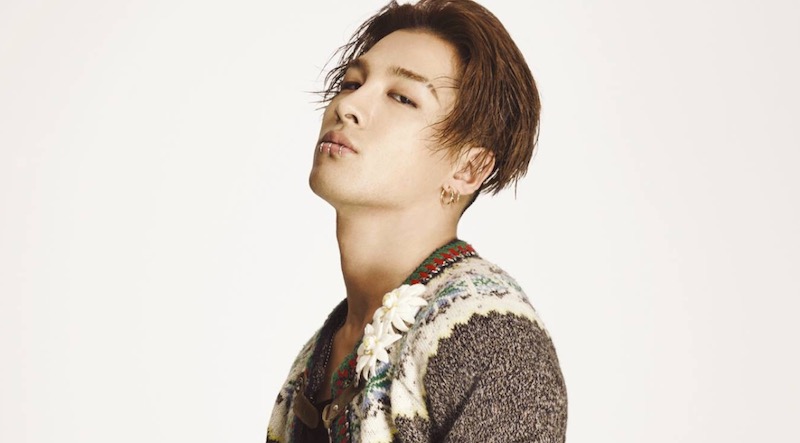 BIGBANG’s Taeyang has shared a hint of his new promotional song for Lexus Korea!

On March 30, Taeyang appeared as a special guest at Lexus Korea’s event at the Seoul Motor Show to introduce their new car. It was previously announced that Taeyang has co-composed a track as a promotional brand song entitled “So Good” for the car, with the song and its music video due to be released in May.

The event played a short clip of the song as Taeyang entered the stage, before the singer introduced himself, briefly talked about the track, and then performed a few lines of the track for everyone (he sings at around the 2:07 mark). Check it out for yourself below!