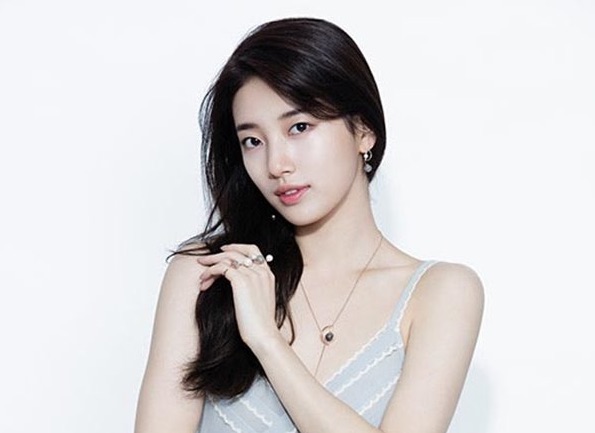 Suzy and JYP Are Still In Talks Regarding Contract Renewal

Suzy, a multi-talented entertainer who is one of the biggest breadwinners for JYP Entertainment with her work as a singer and as an actress, has less than a day to go in her contract with JYP Entertainment. However, she still has not made a decision as to whether or not she will renew with the agency.

A JYP Entertainment representative said on March 30, “We are still discussing contract renewal with Suzy.” They spared their words when asked about possibility of renewal or the possibility of Suzy moving to a different company, saying, “Nothing has been decided yet.”

Suzy’s contract with JYP Entertainment ends on March 31. She is currently filming SBS’s drama “While You Were Asleep” [tentative title], and it was reported that for now, she will be focusing on the shoot.

Suzy
JYP Entertainment
How does this article make you feel?