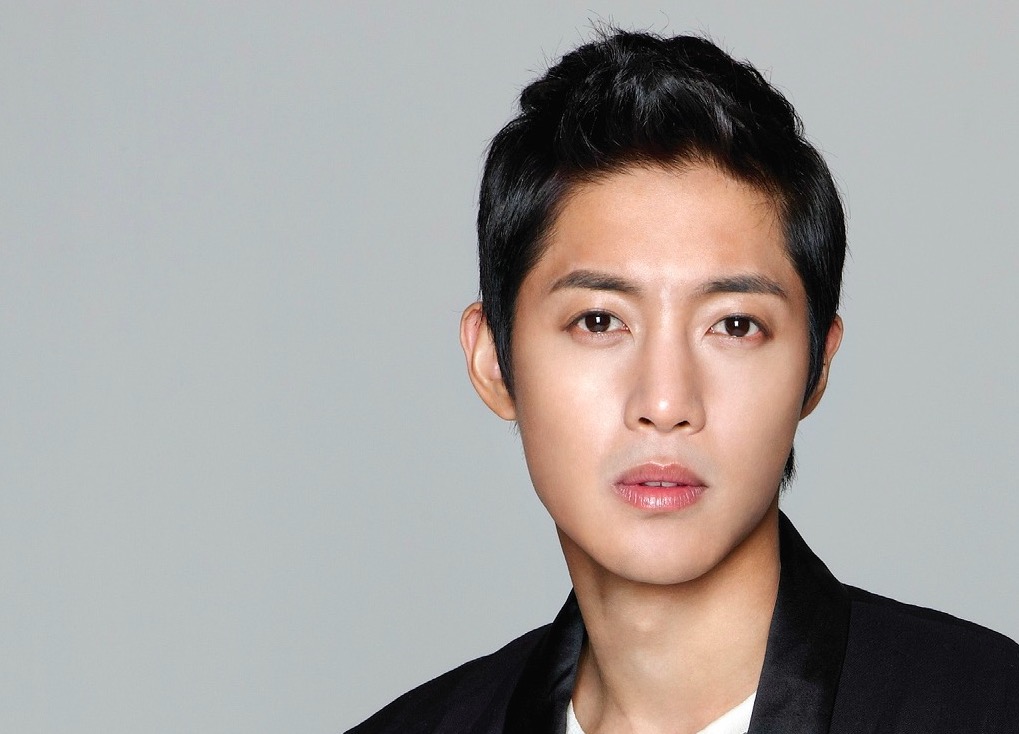 Kim Hyun Joong’s representatives confirmed that he will go ahead with his schedules as planned despite having been charged with driving under the influence of alcohol.

His agency KeyEast Entertainment relayed on March 31, “There was no decision to cancel Kim Hyun Joong’s fan meeting.” They added, “He will go ahead with the schedules that are already set. Besides that, nothing has been decided.”

Kim Hyun Joong’s fan meeting is scheduled for April 29 in Seoul’s Olympic Hall in the Olympic Park. There was some questions earlier as to whether or not he will cancel this fan meet in light of the recent charge.

Meanwhile, he had his driver’s license suspended on March 26 for driving with an alcohol level of 0.075 percent, and was charged with driving under the influence.