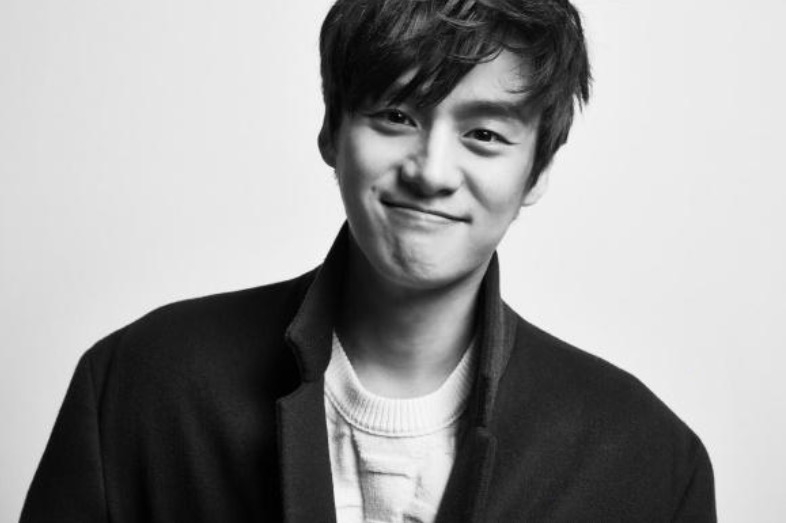 YG Entertainment shared on March 31 that broadcaster Oh Sang Jin signed an exclusive contract with them. This is the first time that the agency has signed a news anchor turned broadcaster.

Oh Sang Jin is well known and loved for his handsome looks and spectacular academic background, having graduated from the prestigious Yonsei University. He joined MBC in 2005 as a news anchor, and since then, worked also as an host in a number of shows.

YG Entertainment said, “With Oh Sang Jin joining us, we have become more balanced as a well-rounded entertainment company in not only music, but also acting and broadcasting management.” They said, “After Oh Sang Jin became a freelancer, he worked in a number of different fields. We expect that he will be even more active as an artist under YG Entertainment.”

Oh Sang Jin
YG Entertainment
How does this article make you feel?