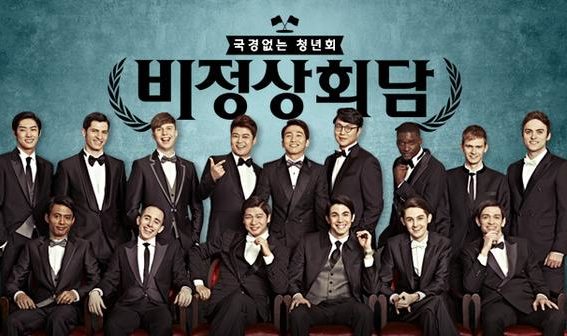 A new study regarding gender portrayals in Korean entertainment has been released.

On March 31, media site Yonhap News released a study that was conducted by the Korea Gender Equality Promotion Agency. The agency recently analyzed 132 TV programs on national, comprehensive, and cable channels in order to take a closer look at gender portrayals in the media.

Sample TV programs were taken from May-November in 2016, and showed interesting results. According to the report, 68 percent of drama producers were male and 69 percent of the writers were female. The agency also found patterns regarding the professions of drama characters. “Male characters were more often described to have jobs with a higher social status such as a self-employed person, doctor, prosecutor, minister, and a politician, while female characters were described as part-time workers, housewives, factory workers, and saleswomen,” they explained.

Based on 62 variety programs, 36.5 percent of the entertainers were women while 63.5 percent were male. In terms of main hosts, 67 were male and 32 were female.

The Korea Gender Equality Promotion Agency also found portrayals of gender inequality in 104 cases in dramas and 22 cases in variety shows. For dramas, male characters were often seen spewing angrily at female escorts and courtesans while drinking alcohol. In variety shows, many entertainers encouraged gender stereotypes such as having dancers wear suggestive outfits.

In terms of news, the agency monitored reports of sexual violence in 18 sources such as TV news, daily newspapers, and internet newspapers. As a result, they found 16 reports which contained a nuance of putting responsibility on the victim, 27 reports that contained sexually suggestive expressions when describing the sexual assault, 15 reports that went into too much detail about the process of the sexual assault, and 23 reports that contained expressions of sexual discrimination.

The Korea Gender Equality Promotion Agency stated, “Taking the monthly monitoring results, we have asked organizations such as the Korea Communications Commission for improvement, and have obtained 19 cases of corrective measures. It is important to have gender equality education for broadcasting producers and to have measures which can be applied more strongly.”

What are your thoughts on the recent study?

tv/film
How does this article make you feel?