6 K-Dramas To Hook Your Not-Yet-Obsessed Friends

We all wish more of our real-life-friends were K-drama fans; imagine having the same conversations and obsessive rants we have with online friends at work or at the dinner table. But for some, the language barrier and cultural differences are off-putting and they may need a little extra convincing. Cue the ultimate list of bait shows to hook your friends, family, and unsuspecting strangers on the bus.

I couldn’t help thinking about my mom while watching this hilarious and heart-wrenching show. The premise (mom imitates high-schooler to infiltrate her teenage daughter’s school and protect her from bullies) sounds light and fun, easy on the drama. But just a few minutes in and I was holding back tears. I forced my mom to watch one episode and now she’s a true fan, even watching the cast members’ appearances on “Running Man.”

For something familiar – “The Good Wife” 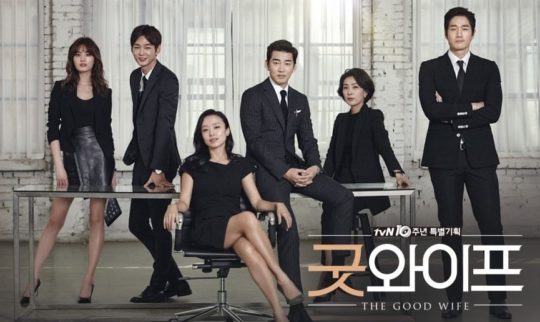 Sometimes it’s hard to get into a new show with tons of new characters and not even any actors you recognize. Add to that subtitles and culture shock, and you can see why your friends might choose to stick to what they know. Luckily, Korea has jumped on the remake bandwagon and is churning out great shows your friends will recognize like “The Good Wife”! Let your friends follow familiar characters through a similar narrative while dipping a toe into their new obsession.

Tuck into the first episode below! 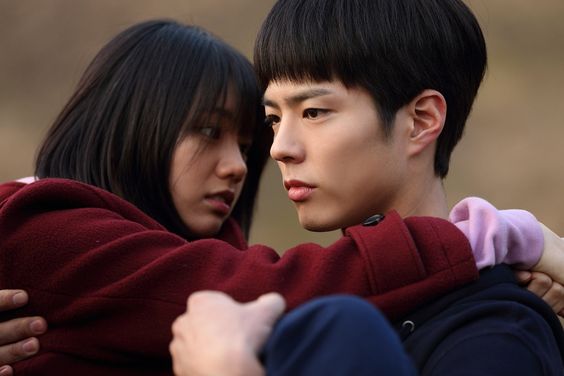 Whatever time gone by you find most nostalgic, the “Reply” series has something for you. This family drama crosses cultures with something we can all relate to: growing up while trying to keep our old friendships and relationships strong. It’s also a virtual study guide of Korean music, events, and popular culture from the last 30 years. 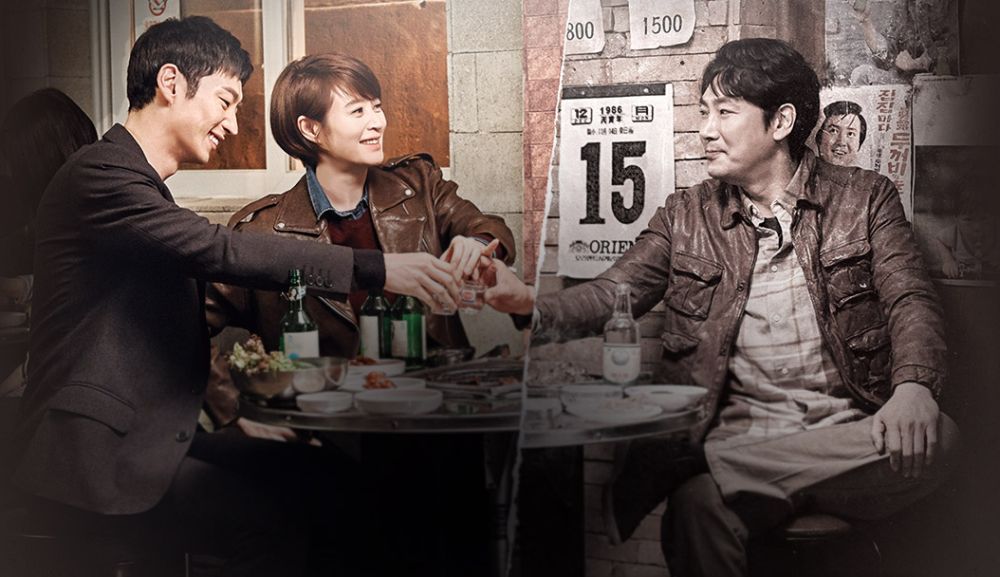 Some people don’t like romance. I know, what are they thinking?! But maybe your other half needs some action and suspense to fill the gaps between back hugs and wall kisses. For those seeking thrills and mystery, look no further than “Signal,” a time-traveling crime procedural with serial killers, hardened cops, and intrigue.

Enjoy the first episode below!

For those lacking concentration – web series “The Miracle” 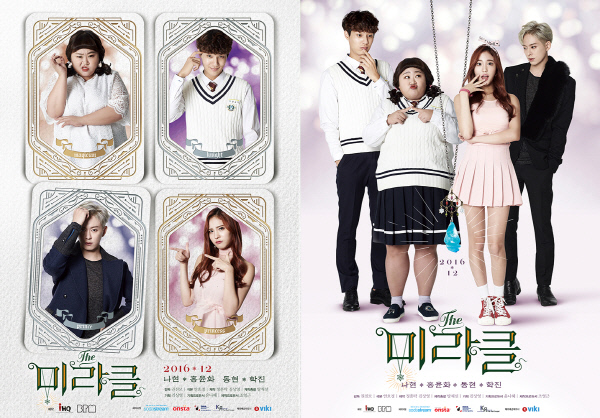 And finally, if they really can’t stay tuned for more than 10 minutes without losing focus, try out a web drama instead. They’re short but sweet and wrap up sometimes very complex narratives in just a few episodes. I recommend body-swap romp “The Miracle” for lighthearted fun before moving onto something heavier.

Get stuck in with the first episode below!

What drama first got you hooked? Let us know in the comments.