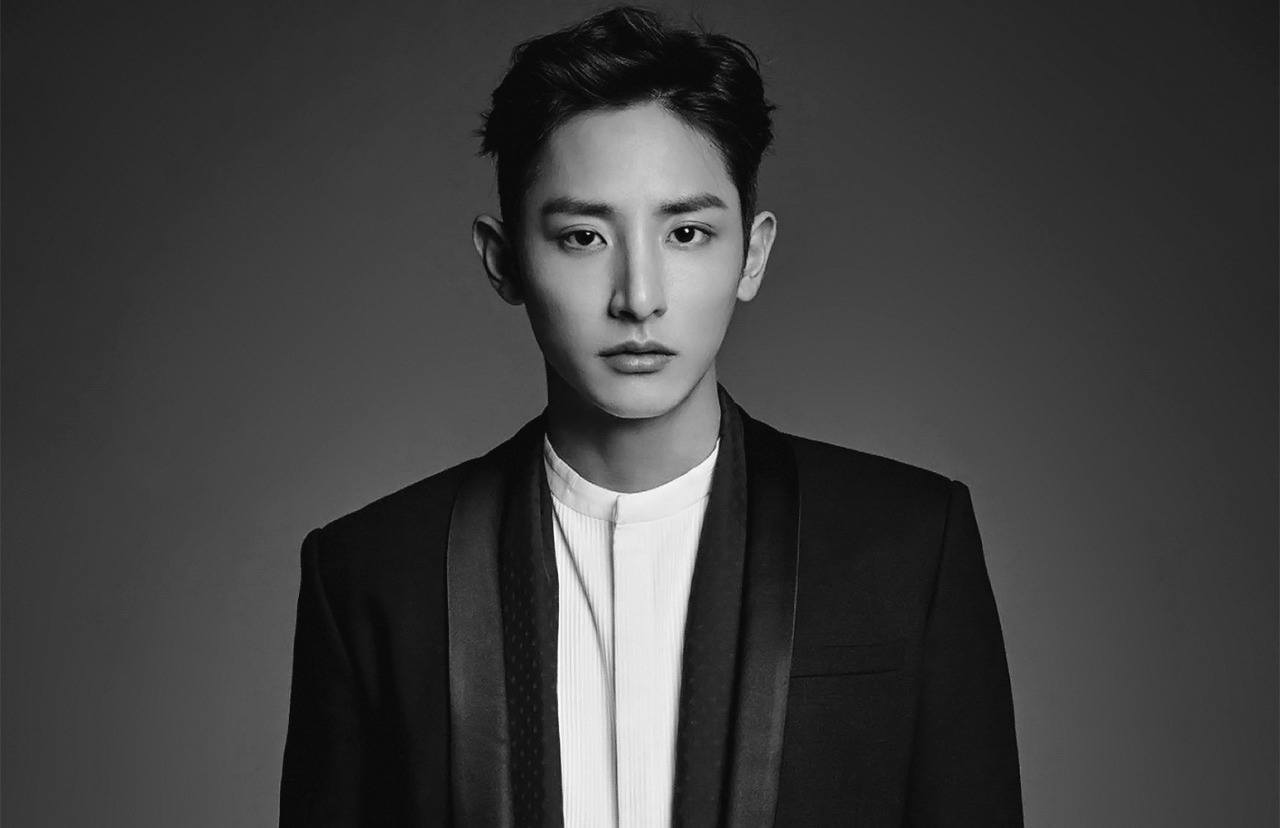 On March 27, actor Lee Soo Hyuk made an appearance at the launching of a pop-up store in Seoul’s Gangnam district.

Lee Soo Hyuk, who is usually seen with a charismatically slicked back hair style, let down his bangs for a more softer look; however, that’s not all that was different about him.

Fans noticed that the actor, who is known for his sharp, masculine appearance, looked much more gentle in photos from the recent event.

A comparison between earlier photos of Lee Soo Hyuk and photos of him from the event seem to show what appears to be a slight change in the actor’s eye shape and nose, which has led to a more mild appearance than what fans are used to. 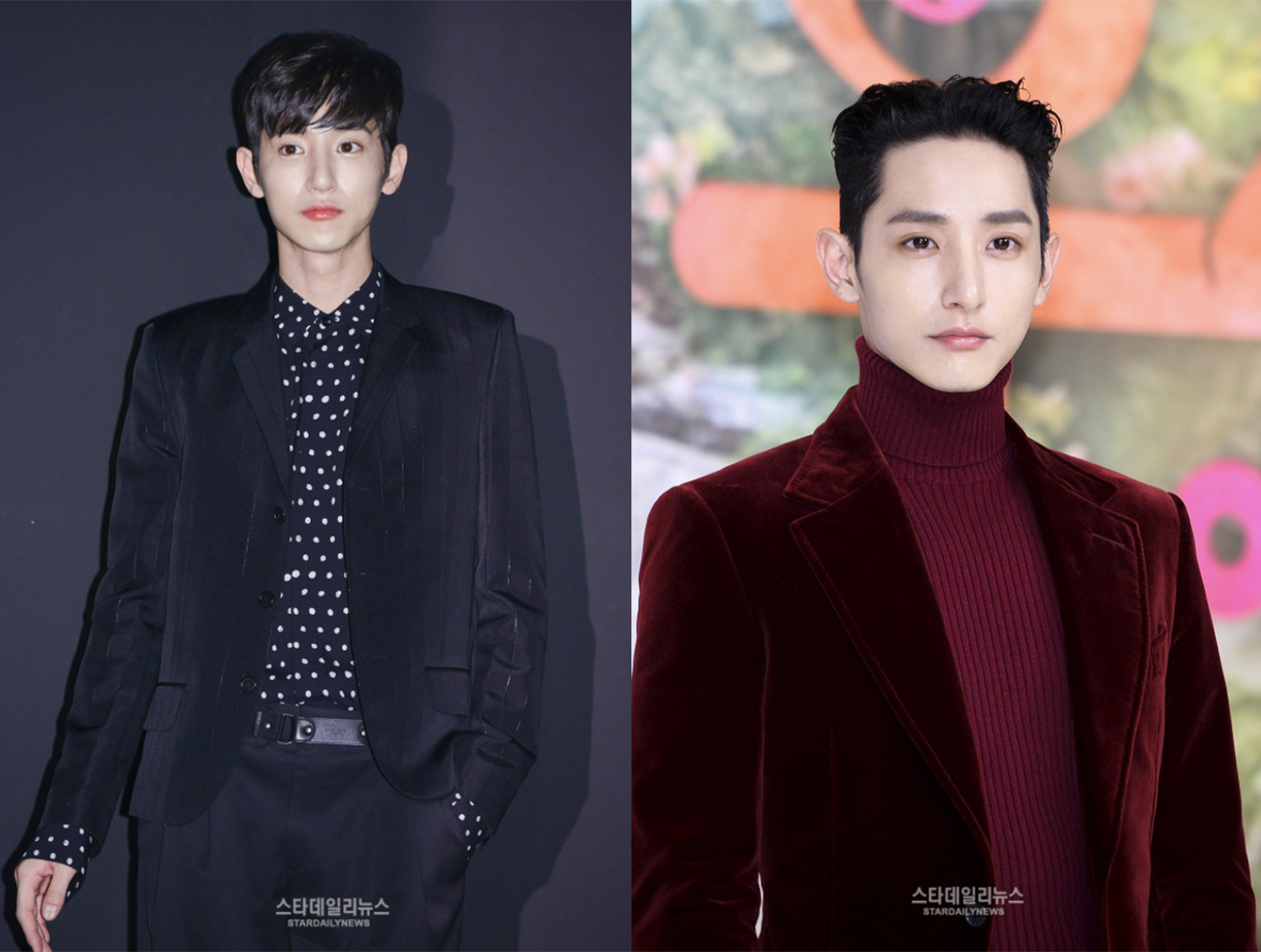 Some news outlets are reporting that his change in appearance is due to a diet and weight loss.

What do you think of Lee Soo Hyuk’s new look?

Star Daily News
Lee Soo Hyuk
How does this article make you feel?