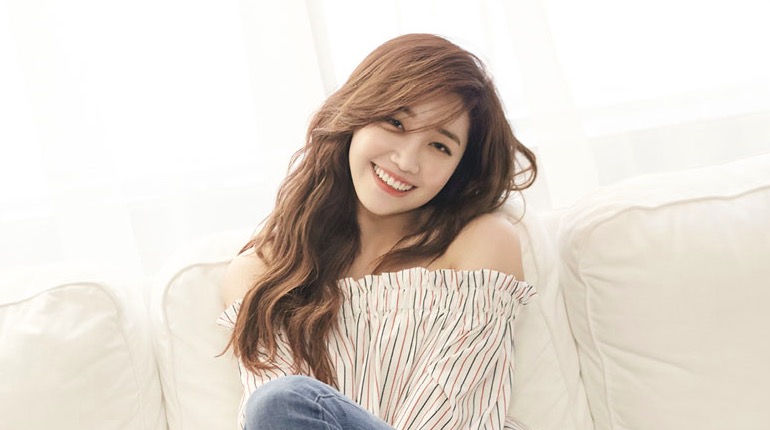 Apink’s Jung Eun Ji will be making her solo comeback!

On March 31, her agency Plan A Entertainment said, “Jung Eun Ji has confirmed her comeback date for April 10 and is wrapping up preparations.” Earlier, they had mentioned that she will be making her solo comeback in the spring, and that Apink is gearing up for a summer comeback.

They added, “The specifics of her concept will be revealed later.”

Are you excited to see her return?