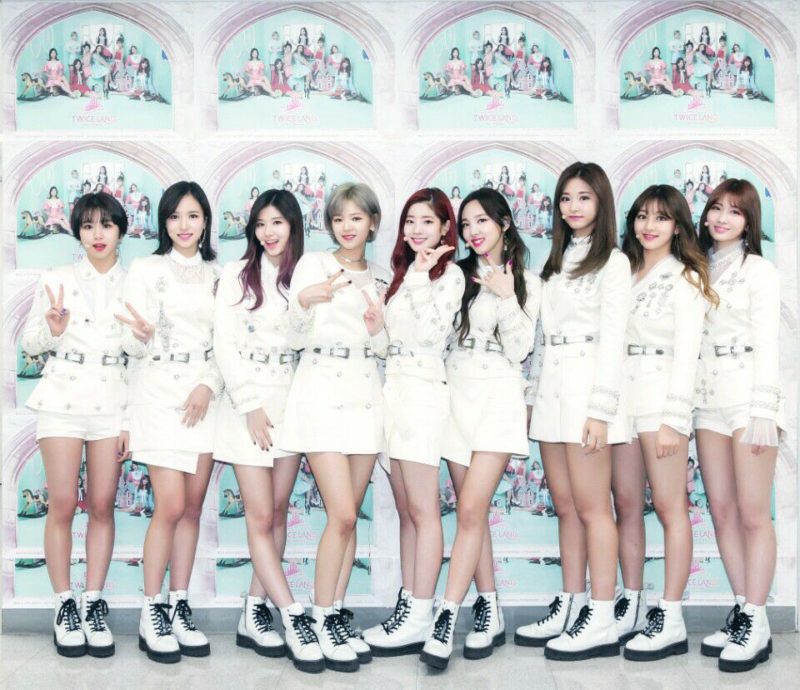 Recent reports stated that TWICE will be making a comeback in May prior to their official debut in Japan. Furthermore, the reports claim that the album in May will be their first studio album.

Following their reported comeback, TWICE will be dropping their debut Japanese album comprised of their best hits on June 28. Their album “#TWICE” will include Korean and Japanese versions of songs including “Like OOH-AHH,” “Cheer Up,” “TT,” and more.

However, a source from JYP Entertainment has responded to the reports and stated, “It is not a confirmed plan.” The source continued, “TWICE’s comeback schedule has not been confirmed yet. We will inform you officially once the decision has been made.”