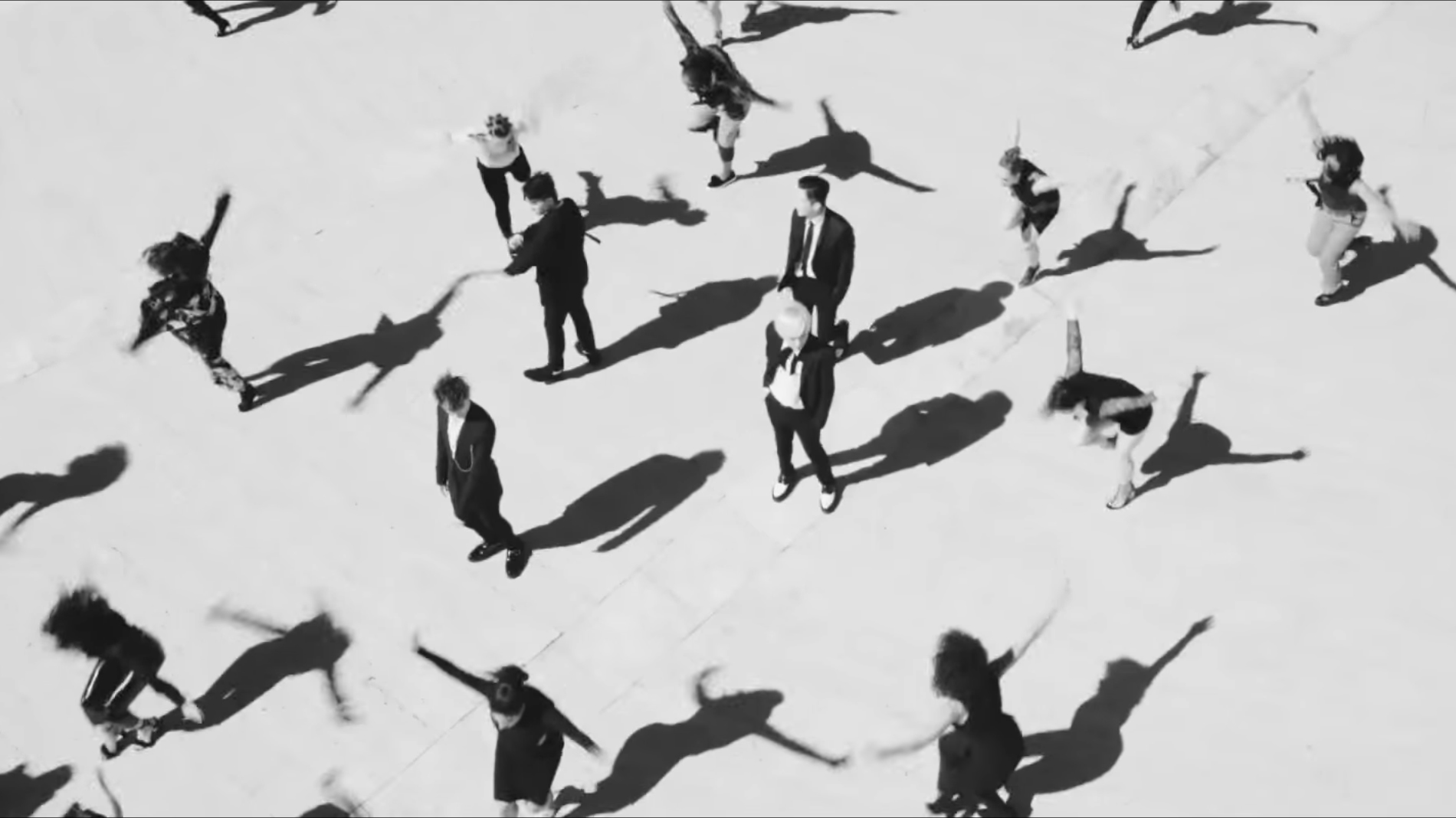 On March 31, WINNER released a MV teaser for “Really Really,” the title track from their upcoming album “Fate Number For.”

The entirely black and white teaser for the MV, which was shot in the United States last month, shows WINNER performing their track with a crowd of back dancers and gives fans an idea of what their new track will sound like.

Meanwhile, the group will be making their long-awaited comeback on April 4 at 4 p.m. KST and have been releasing various teaser images, videos, and more in preparation for their comeback.