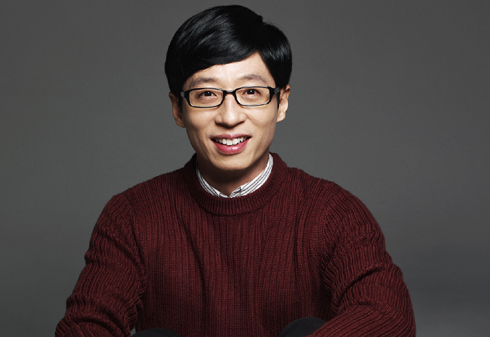 On March 31, a source from his agency FNC Entertainment stated, “Yoo Jae Suk personally donates to a variety of places. However, the agency does not know the amount of his donations or how much he is donating at the moment. Yoo Jae Suk seems reluctant to release this kind of information.”

Meanwhile, one media source previously reported that Yoo Jae Suk has been financially supporting the living costs of a number of elderly folks who live alone. According to the report, he has been donating through the organization Beautiful Fund and has been supporting the elderly for the past 10 years.

Yoo Jae Suk has been showing his heart for those in need by generously making donations to a variety of people including comfort women victims, victims of the Sewol ferry incident, victims of the Seomun Market fire, and more.