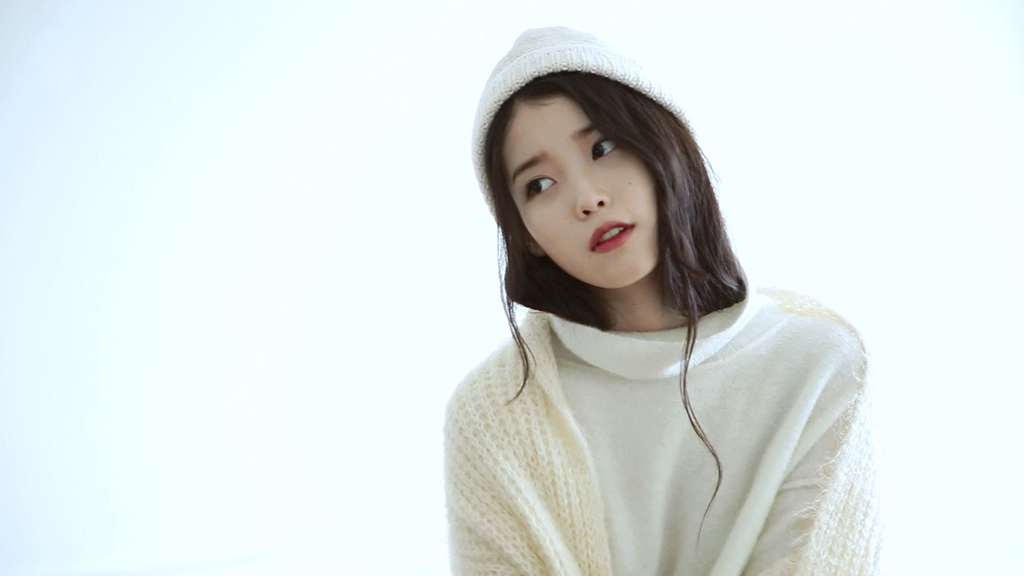 IU is teaming up with songwriter Sunwoo Jung-A for her latest album!

The idol’s agency FAVE Entertainment confirmed the collaboration through News 1 Star on March 31. The track, titled “Jam Jam,” will appear on her upcoming album. While Sungwoo Jung-A arranged the music, the agency also confirmed that the two artists penned the lyrics together.

Since her debut in 2006, Sunwoo Jung-A has become a major player in the Korean music scene. As a singer, she is most famous for her collaborations with artists like CNBLUE’s Jung Yonghwa. She is also partially responsible for major YG hits like “Oh Yeah” by GD&TOP and 2NE1’s “I Don’t Care.”

On the same day, IU released a psychedelic teaser video of the track, which is slated for release on April 21.

Ahead of the release of her fourth studio album, IU is already captivating hearts of listeners with her pre-release singles. The first of which, “Through The Night,” has already fared quite well on the charts. The second single, set for release on April 7, will feature singer Oh Hyuk.