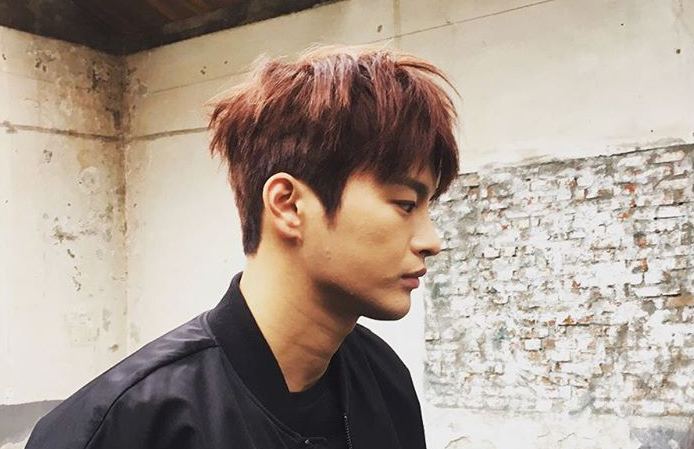 Not even four days since he entered the military in order to fulfill his mandatory service, actor and singer Seo In Guk has had to leave due to medical circumstances.

His agency Jellyfish Entertainment explained that he had been ordered to return home on March 31, contrary to his wishes, and Seo In Guk reportedly left his training center at approximately 5 p.m. KST.

“The reason for his return is ‘an osteochondral lesion — injury or small fracture of the cartilage surface — on his left ankle.’ While knowledge of the injury existed before [he entered] training, it appears that the exact state of the injured area was confirmed following further medical examination,” they stated.

According to earlier reports, a source stated that the actor had been receiving treatment every day since entering the army, until the command was given. Another source also added that Seo In Guk’s ankle was not in good condition, as later confirmed by his agency.

Jellyfish Entertainment relayed, “He plans on being reexamined at the regional Military Manpower Administration office, and will reenter the army depending on the health examination.”