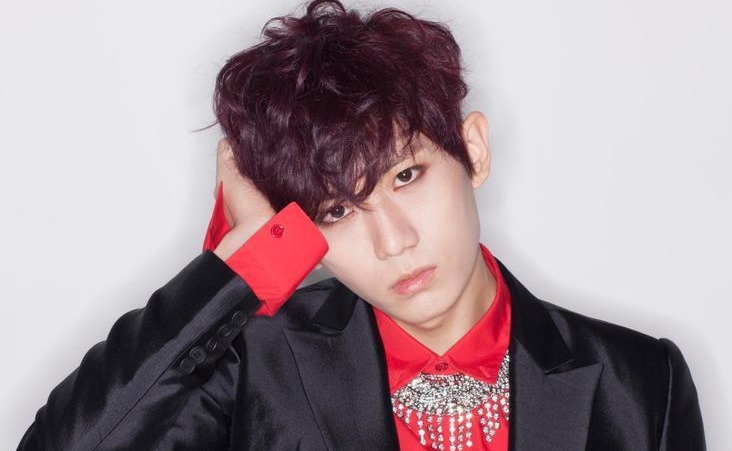 Jang Hyunseung will be releasing new music, in a way, for the first time since leaving BEAST.

This will be the first time in a while that he greets his fans with a song. After his promotions with BEAST and previous solo album two years ago, he hasn’t had an official chance to meet his fans.

Meanwhile, Jang Hyunseung is reportedly preparing to promote as a member of BEAST with two new members, although he has denied knowledge of such plans by Cube Entertainment. The other original members of BEAST, Yang Yoseob, Yong Junhyung, Yoon Doo Joon, Lee Gi Kwang, and Son Dongwoon have “re-debuted” as the group Highlight and are currently promoting their newest title track, “Plz Don’t Be Sad.”

oh ye ri
Jang Hyunseung
BEAST
How does this article make you feel?