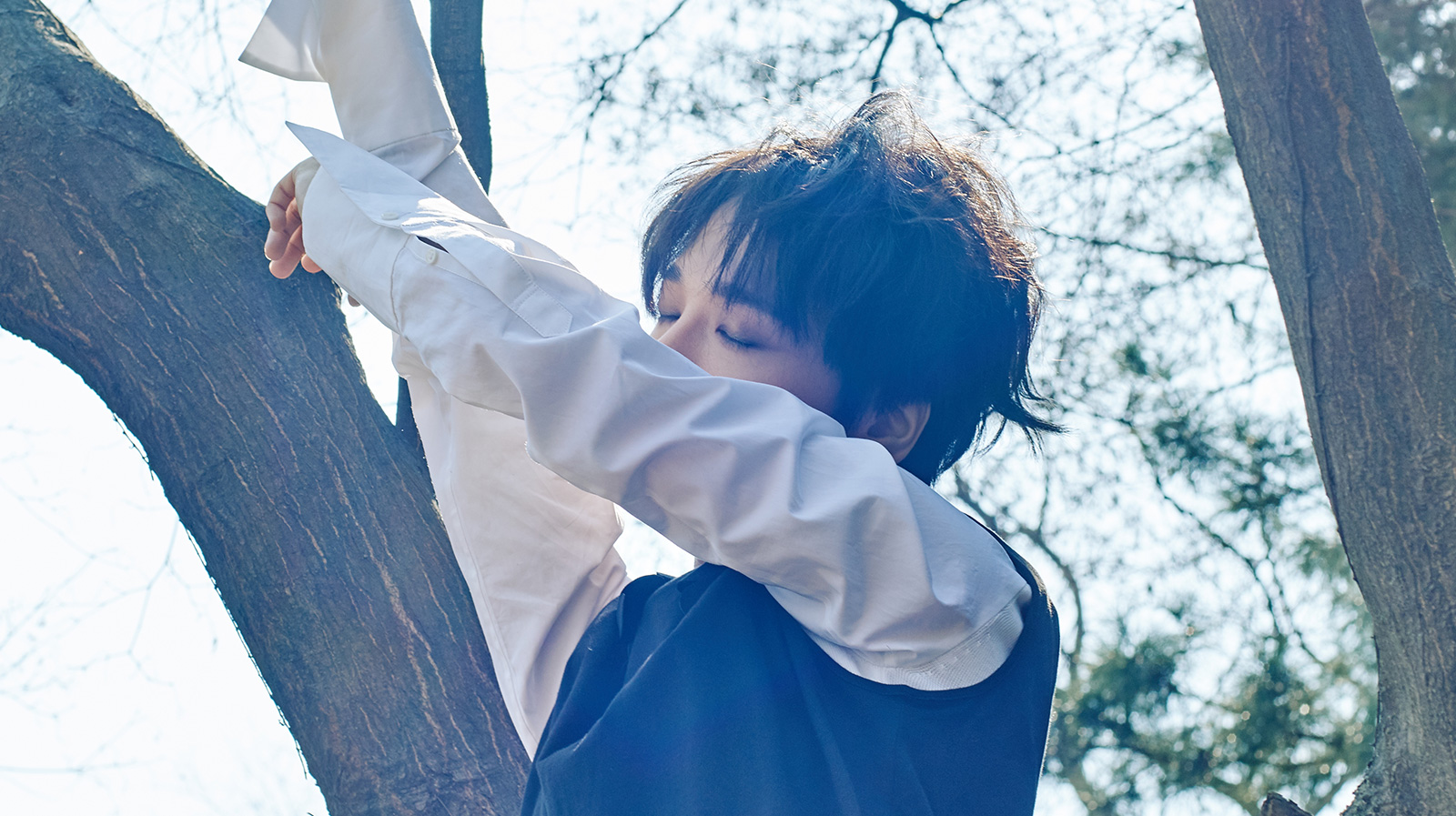 Super Junior’s Yesung is gearing up for an April solo comeback!

On March 31, Label SJ stated, “Yesung is currently working on a solo album with the goal to release it in April. It is a full album and not part of SM Station.”

Label SJ is an exclusive label for Super Junior established by SM Entertainment in November 2015.

The upcoming album will mark a full year since Yesung made his solo debut with the album “Here I Am.” In 2017 he has acted in the OCN drama “Voice” as well as releasing duets with Red Velvet’s Seulgi (“Darling U”) and Ali (“You Are Not Here”).

Today is the last day of March and starting April tomorrow. I will be back in soon ?https://t.co/tzARlkA3cm