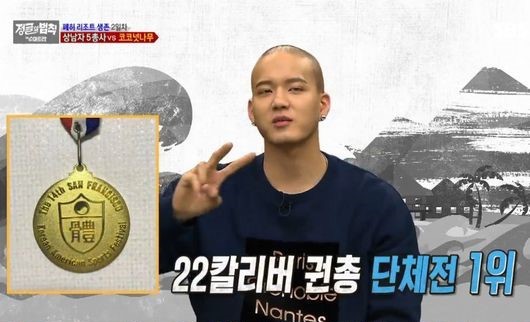 BTOB’s Peniel made a surprising revelation about his past as a competitive shooter.

The episode of SBS’s “Law of the Jungle” that aired on March 31 followed Jo Se Ho, Lee Byung Kyu, and Peniel as they went hunting in Sumatra. 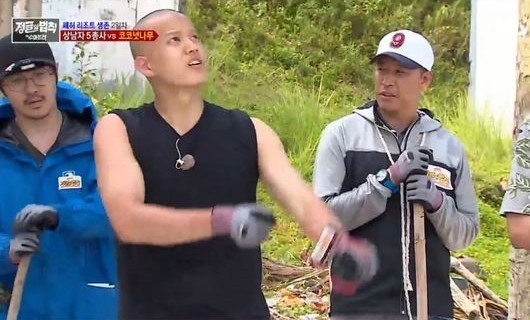 Peniel explained that he had been an active athlete in a variety of sports, and revealed, “I used to be a competitive shooter. I participated in a regional competition and our team won a gold medal in the 22 caliber pistol category.”

The singer put his skills to the test, using a slingshot to knock coconuts from a tree. Though he managed to hit his targets with an impressive level of accuracy, the impact of the projectiles launched from his slingshot was unfortunately not strong enough to knock the heavy coconuts from the tree. 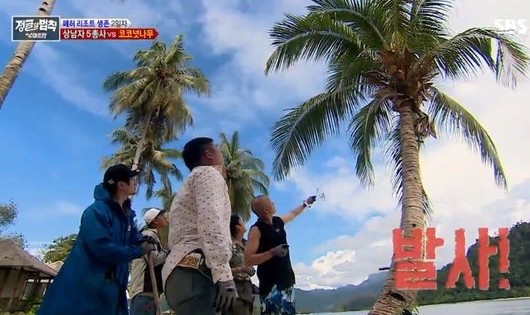 Did you know that Peniel used to be a competitive shooter?

BTOB
Law of the Jungle
Peniel
How does this article make you feel?