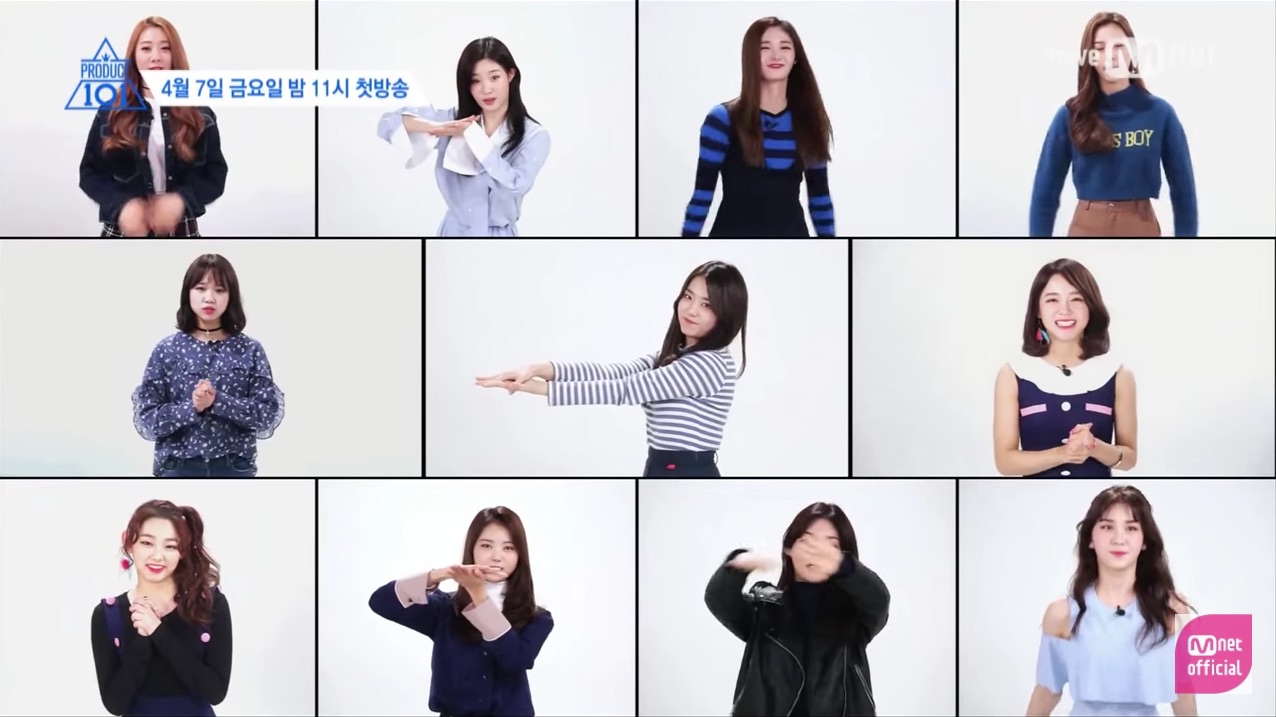 The members of I.O.I are back to show their support for their male counterparts in Mnet’s “Produce 101 Season 2.”

A video uploaded by Mnet on March 31 shows I.O.I coming back to the Mnet studios to encourage people to vote in the upcoming show. They underline the importance of voting by using their own debut story as an example. This is because the final roster of members who will be in the boy band that results from “Produce 101 Season 2” will be based on votes cast by viewers, as was the case for I.O.I.

The members of I.O.I appeal to viewers, explaining that without the votes they received, they would have probably still been trainees dreaming of their debut. They also say how voting in “Produce 101 Season 2” can influence who appears on variety shows, who dominates music charts, and who wins awards at the end of the year.

Over 34 million votes were cast for the first season of “Produce 101,” and it will be interesting to see if the second season will be as successful, or even exceed expectations. The first episode of “Produce 101 Season 2” will air on April 7 at 11 p.m. KST.

Do you already have someone in mind that you’d want to vote for?

I.O.I
Produce 101 Season 2
How does this article make you feel?