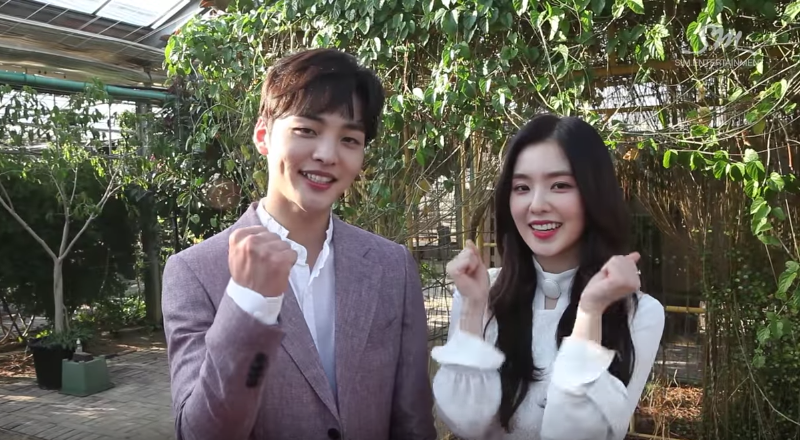 Watch: Irene And Kim Min Jae Look Stunning From Every Angle While Acting In Red Velvet’s “Would U” MV

Just hours after SM Entertainment released Red Velvet’s “Would U,” the very first track of SM STATION Season 2, on March 31, a special behind-the-scenes look of the music video was revealed!

In the making video for “Would U,” the two main leads, Irene and Kim Min Jae, greet their fans in with a short introduction. The rest of the clip showcases the pair in a variety of romantic scenes, many of which were included in the final music video. Viewers are able to experience the same scenes in various angles and perspectives.

Check out the lovely making video below!

Red Velvet
Irene
Kim Min Jae
How does this article make you feel?