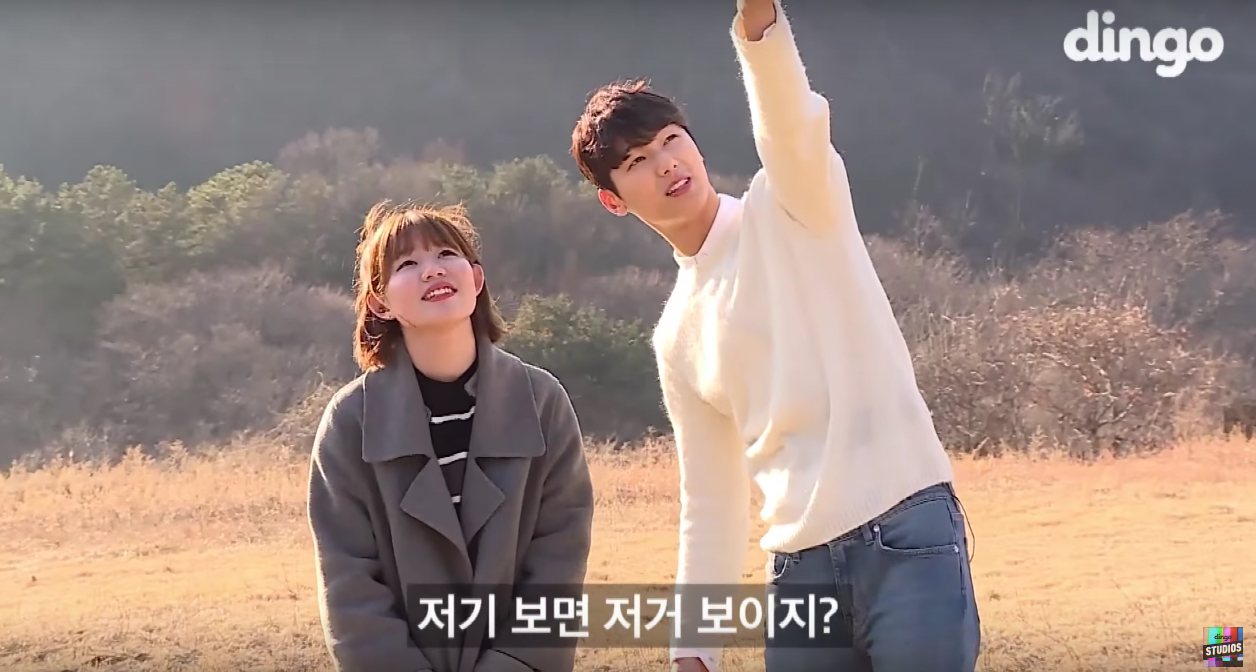 CNBLUE’s Kang Min Hyuk appeared as a guest for the latest episode of Dingo Studios’s “Well Done Again Today,” a series where celebrities pay surprise visits to fans who are working as part-timers.

In this episode, the lucky fan is a 23-year-old part-timer named Narae who passes out flyers on the streets. The beginning of the video shows most of the passersby coldly ignoring her. Some even tell her to get lost and ask her why she’s handing out trash.

She then comes upon a passerby who turns out to be Kang Min Hyuk! Surprised by his sudden visit, she shyly hides her face behind her flyers. 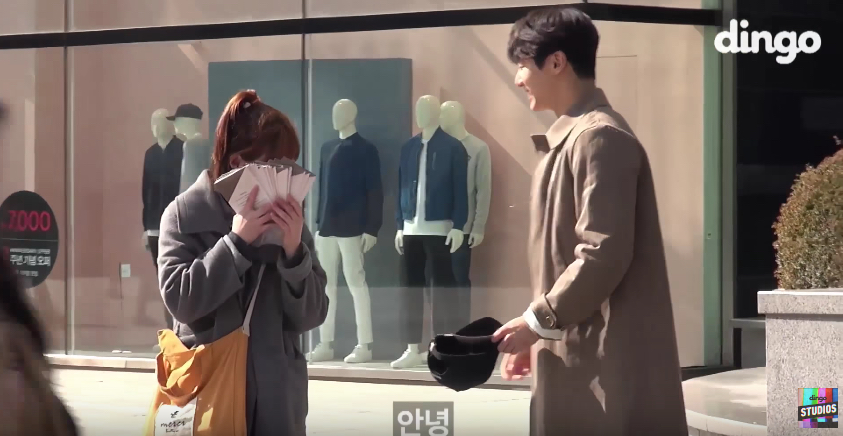 He then helps her pass out the flyers even though most of his attempts don’t succeed. 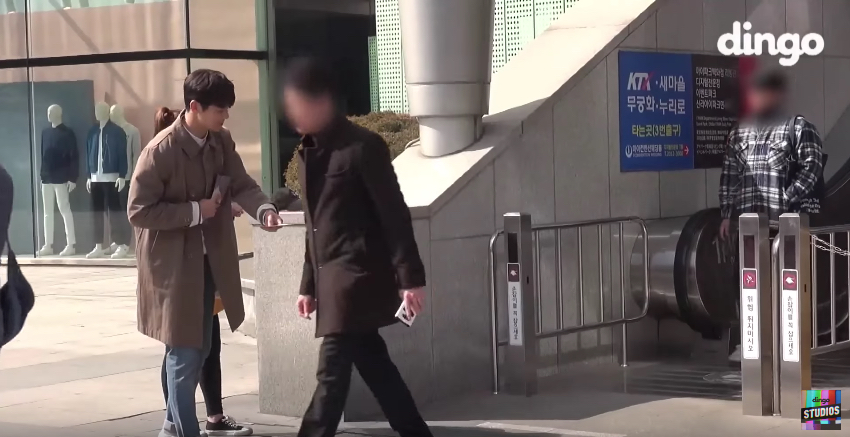 After they finish handing out the flyers, Kang Min Hyuk takes her to his car and they head off to a surprise location. During the car ride, he tells Narae that he can relate to her, revealing that he had also passed out flyers when he was young.

He then asks her what she’s up to these days, and she answers that she is currently in her fifth year of preparing for college. She admits that she aspires to become a drummer, but she has been unable to pass her college entrance interviews due to her shy personality. As a fellow drummer, Kang Min Hyuk tells her that leadership is important when it comes to playing the drums, and he encourages her to have confidence. 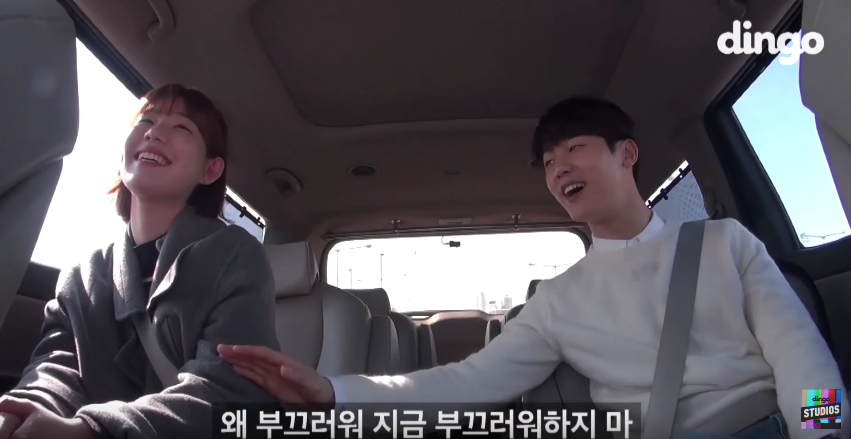 Narae then asks him how he overcame his slump, and he responds that there was a time during his trainee days when another talented trainee was about to take his spot in CNBLUE. Instead of giving up, however, he decided to continue practicing with a more relaxed mindset. In the end, he was able to keep his position in CNBLUE.

He then advises Narae to try letting go of her stress and instead find joy in what she does. 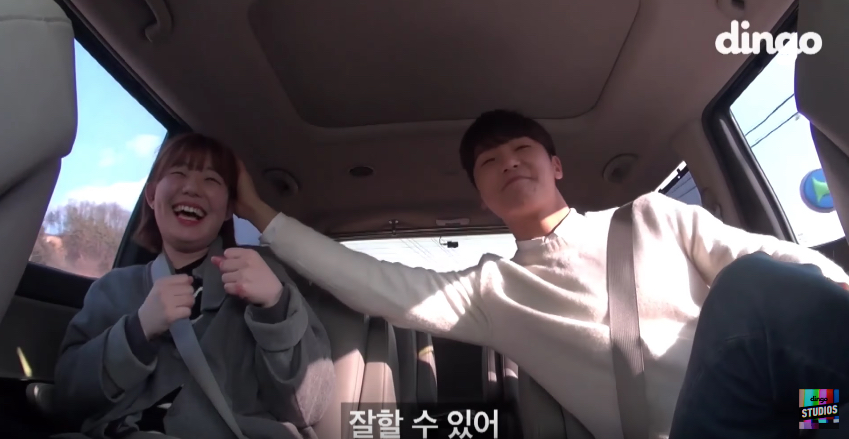 They eventually arrive at a mountain to go paragliding. While they are up in the sky, Kang Min Hyuk unveils a banner that says, “Well done again today.” Narae is moved to tears when he tells her that she will pass the exam this year. 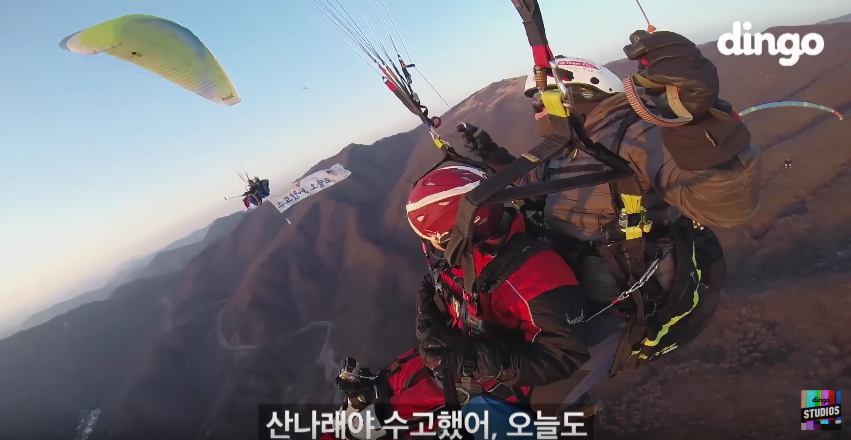 At the end of the day, he walks her home and gifts her with a pair of drumsticks, a banner, and a bottle of hand lotion. They cutely send each other finger hearts and hug each other before parting. 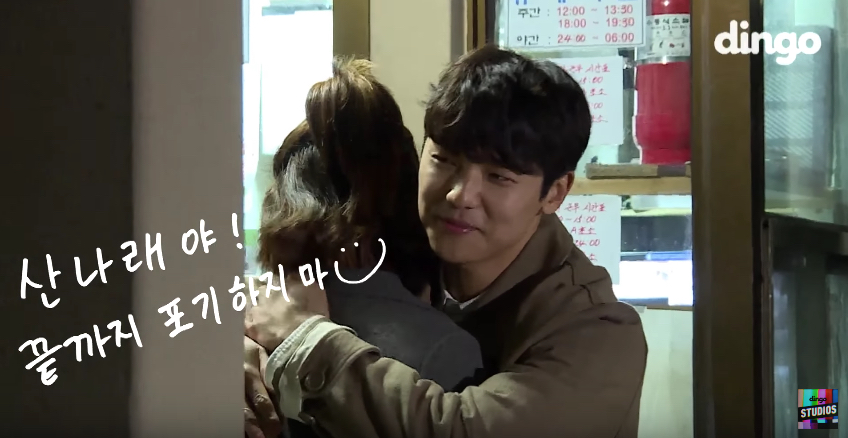