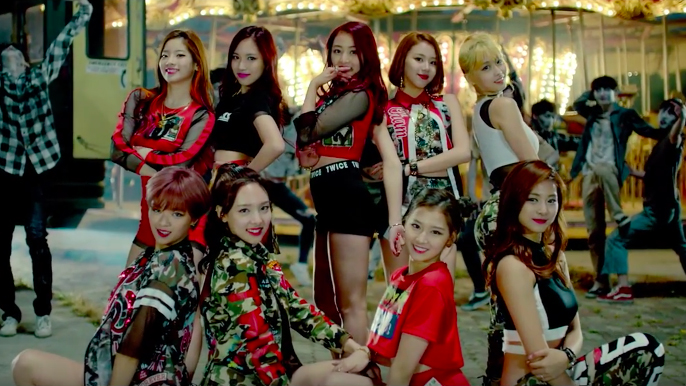 If TWICE’s new comeback clip is giving you some serious déjà vu, don’t be alarmed!

On April 1 at 2 a.m. KST, the idol group’s official Twitter account announced that “TWICE is back!” and shared a preview of their alleged comeback music video. However, the video turned out to be the girls’ teaser for their 2015 debut song “Like OOH-AHH.”

Twitter followers were quick to notice and hit the group back with some pretty humorous retweets in response to the April Fools’ prank.

Meanwhile, fans anticipating an actual TWICE comeback might have to wait a little longer. Despite rumors that the girls will be releasing their first studio album in May, JYP Entertainment has recently announced that it is actually “not a confirmed plan.”