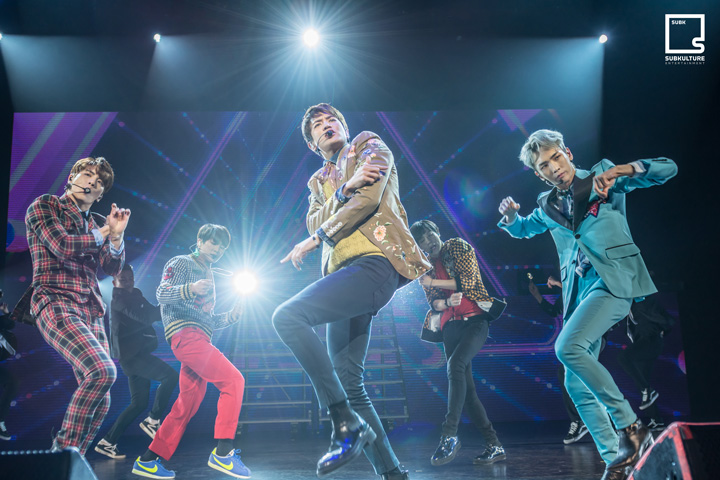 “SHINee WORLD V” Brings All The Feels To The USA

SHINee World V has officially come to an end! How many of you were at the tour and are experiencing severe post-tour slumps? The best way to combat those are to re-live the experience.

All five members came together to perform their first full solo concert series in the U.S. beginning with a show at the Verizon Theatre at Grande Prairie in Dallas and then at Shrine Auditorium in Los Angeles. Each show brought all the U.S. Shawols out to support their boys – with a full house of 6,000+ in each city. 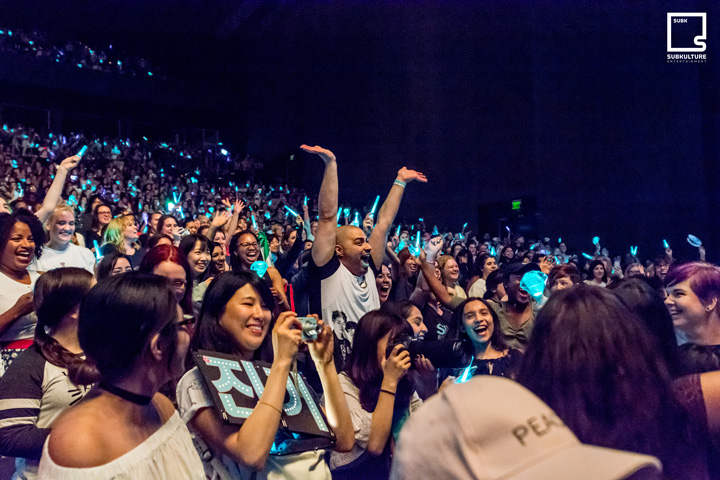 The shows kicked off with Onew, Jonghyun, Key, Minho, and Taemin as princes in a storybook-themed video. It lead to the instrumental of “Hitchhiking ” as they took center stage in front of a sea of pearl aqua lights. Since this was their first full concert in the U.S., they performed a slew of fan favorites from their 9-year repertoire such as their debut song “Replay,” “Hello,” “Juliette,” and K-pop classics such as “Ring Ding Dong” and “Lucifer.” They also performed a number of their newer hits such as “Prism,” “1 of 1,” “Everybody,” “View,” and “Why So Serious?” Although SHINee is known more for their dance tracks, they sang many of their ballads on a tiered stage showing off their live vocal abilities.

Taemin also shocked fans with a performance of his Japanese single “Sayonara Hitori Goodbye.” I heard a large number of stories about fans brought to tears by the emotional stage – including smoke and floating petals projected from the LED as Taemin showed off his impressive dancing. 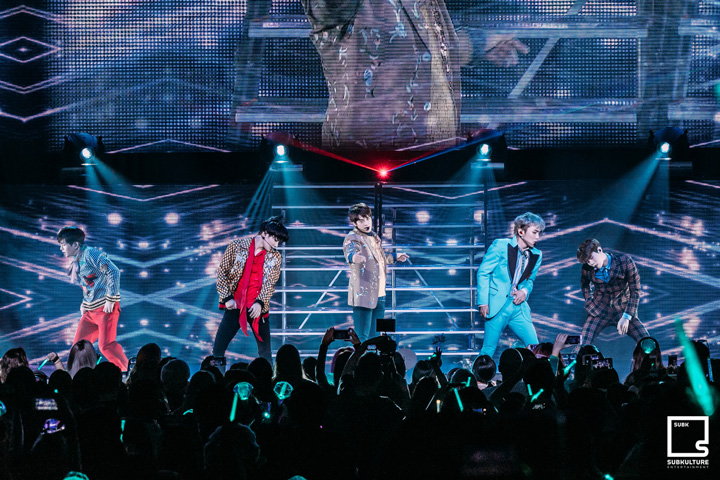 With Key leading on the mic, the members were constantly bantering with each other on stage and showing off their impressive English skills. With topics ranging from their love of In-N-Out and La La Land to their busy schedules visiting Santa Monica Pier and attending a Clippers game – the audience was treated to an inside look of the group’s (hilarious) dynamics.

All through various talking segments, special video footage, 5 full outfit changes, and 23 stages, SHINee and Shawols fed off each other’s energy to create a special evening for all. 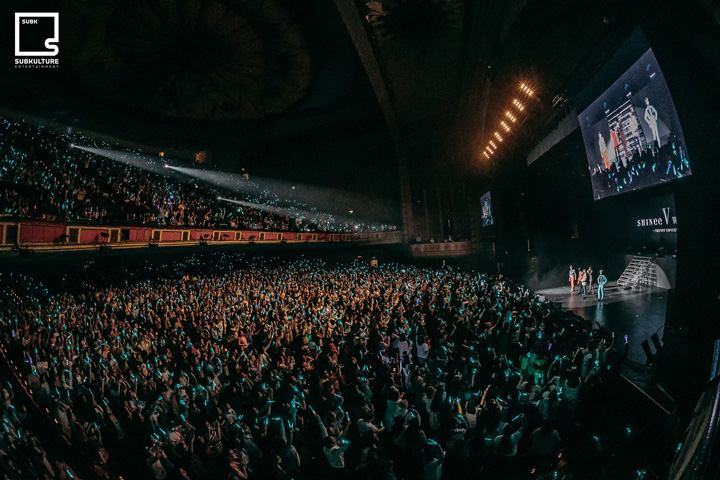