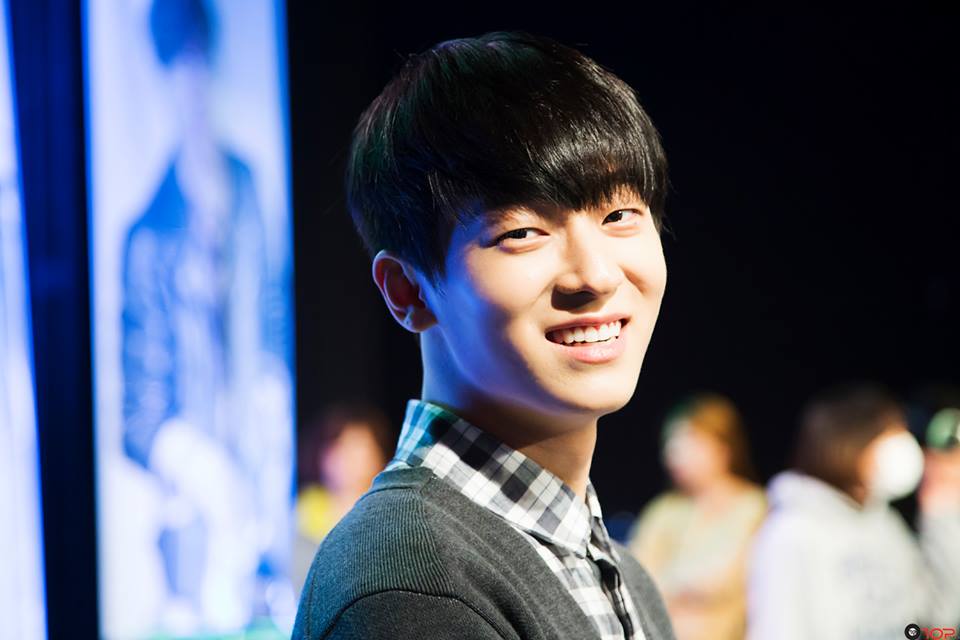 TOP Media Responds To Reports That Agency And L.Joe Are In Talks To Mend Relationship

Teen Top’s L.Joe and his former agency, TOP Media, are currently embroiled in a contract dispute that has been referred to CEMA (Korea Entertainment Management Association).

Later on the same day, TOP Media responded to the reports. “We have not come to an agreement and there is no truth to the reports that we have been in contact,” they stated.

TOP Media added, “We plan to deal strictly with behavior such as taking on independent activities in clear defiance of the terms of the contract. The other party has completely ignored our attempts at conversation, coordination, and negotiation and embarked on solo paid activities without authorization. We cannot understand how there came to be reports that we are trying to mend relations now.”

They concluded, “We requested talks with L.Joe back in February and there was no answer. He has continued his activities even after it became known that the matter was being referred to CEMA and possibly civil litigation, but a lawsuit is currently not in place. It is still a confusing situation.”

Meanwhile, Teen Top is gearing up for a comeback with five members.