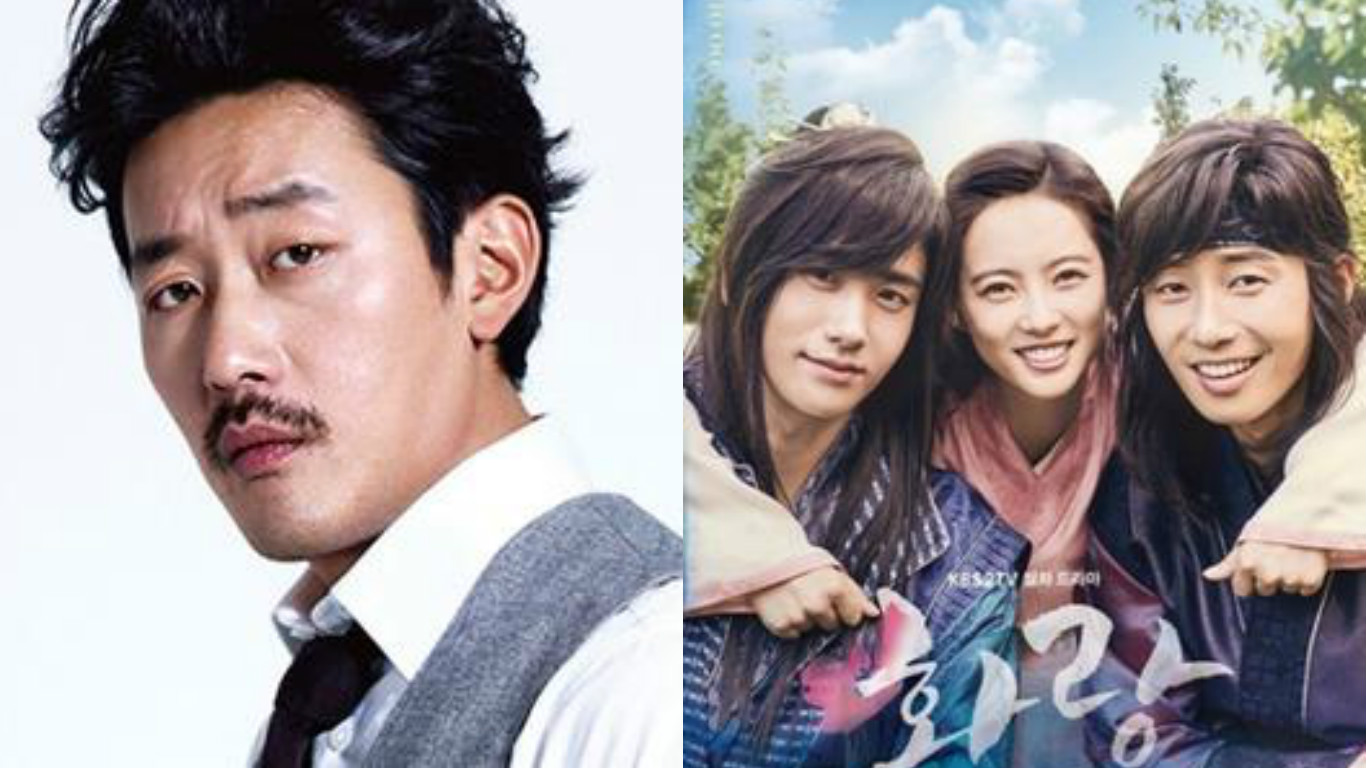 China first instituted its prohibition against Korean cultural content this past November. Recently it was reported that the film “Mask,” which Korean actor Ha Jung Woo was scheduled to film with Chinese actress Zhang Ziyi, had fallen through.

According to sources in the film industry, some Korean films had been invited to the Beijing International Film Festival, which had screened a number of Korean films last year. This time around, however, the invitations were prohibited by the authorities.

Moreover, the Korean drama “Hwarang,” which was airing simultaneously in Korea and China, was abruptly canceled with no reason given. The musicals “Turandot” and “Laundry” were also unable to tour in China, with “Laundry” citing difficulties in promotion and marketing.

So far, China has not yet officially stated that THAAD is the cause of the Korean entertainment ban.