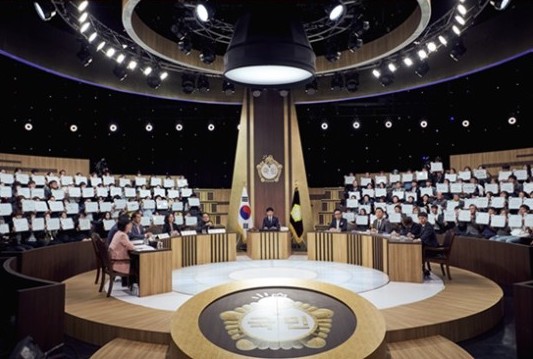 “Infinite Challenge,” which recently returned from its seven-week hiatus, will be debuting their large-scale, long-planned politically-themed episode on April 1.

The production staff gathered the opinions of citizens all over the country from the month of December to March. They noted that while keywords like “communication,” “justice,” and “equality” had been often used at the beginning of the survey, recently the keywords had changed to “unity” and “future.” 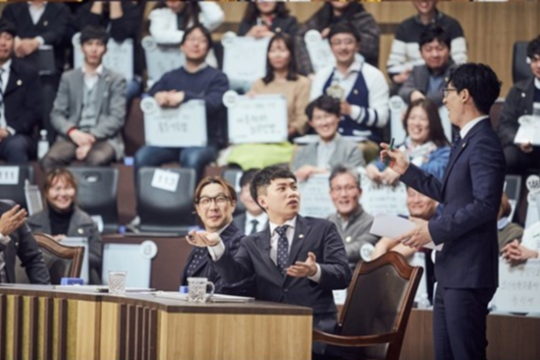 Of the 10,000 opinions gathered, the production staff chose the most relatable issues to be discussed with five Assembly members (which came under controversy earlier this week).The issues were divided into the following categories: “Environment and Labor,” “Gender Equality & Family,” “Land, Infrastructure and Transport,” and “Health, Welfare and Family Affairs.”

200 civilians between the age of 16 and 78 have been invited to participate in a committee discussion on these issues with the Assembly members. The show aims to showcase the opinions of citizens that often go unheard by politicians and share stories of how laws and government affect the day-to-day life of ordinary people in South Korea.