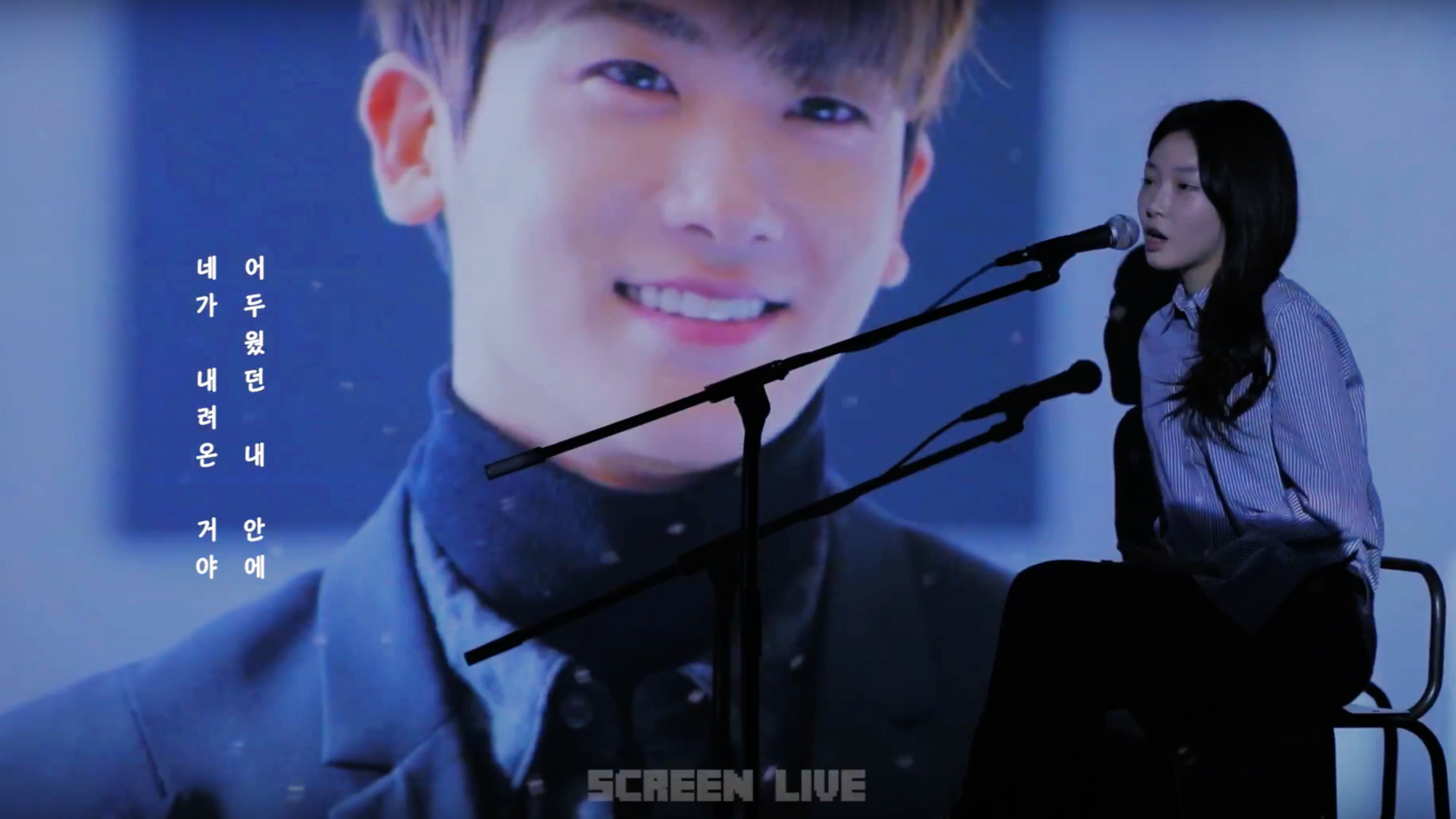 On March 31, ZZOM TV released a live performance video of Kim Chungha’s OST track where fans can see her singing while the MV for the song is projected in the background.

Watch the live performance below!

Chungha
Strong Woman Do Bong Soon
How does this article make you feel?