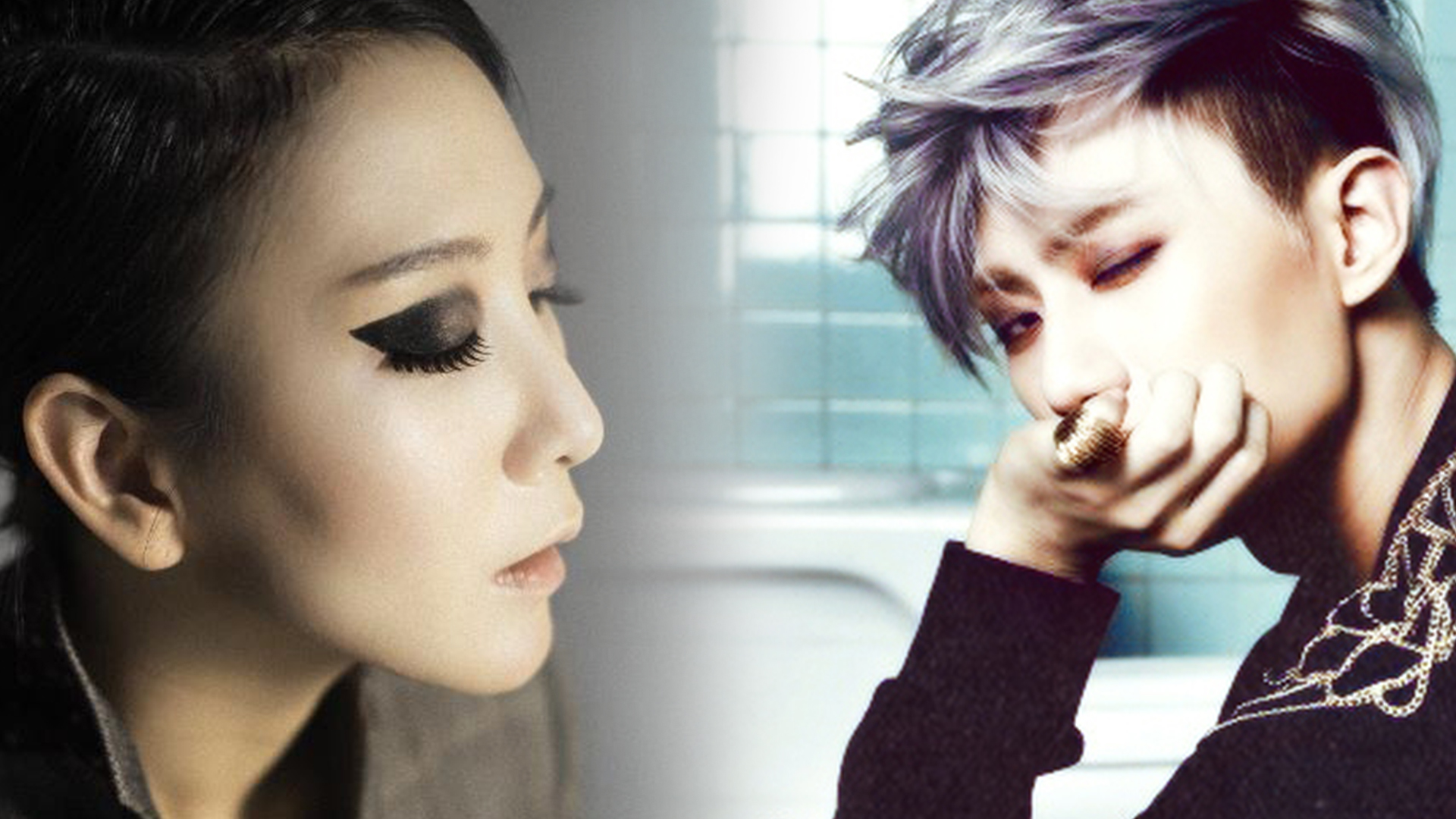 This is Jang Hyunseung’s first time greeting his fans with music in a while, as the last time was with BEAST over two years ago. Meanwhile, it was reported that Jang Hyunseung is preparing to rejoin BEAST with two new members, although he has denied the reports. His former groupmates – Yang Yoseob, Yoon Doo Joon, Yong Junhyung, Lee Gi Kwang, and Son Dongwoon – have made their second debut as Highlight with their title track “Plz don’t be sad” and have recently taken home their fourth win.

Check out the collaboration track below!

oh ye ri
Jang Hyunseung
How does this article make you feel?