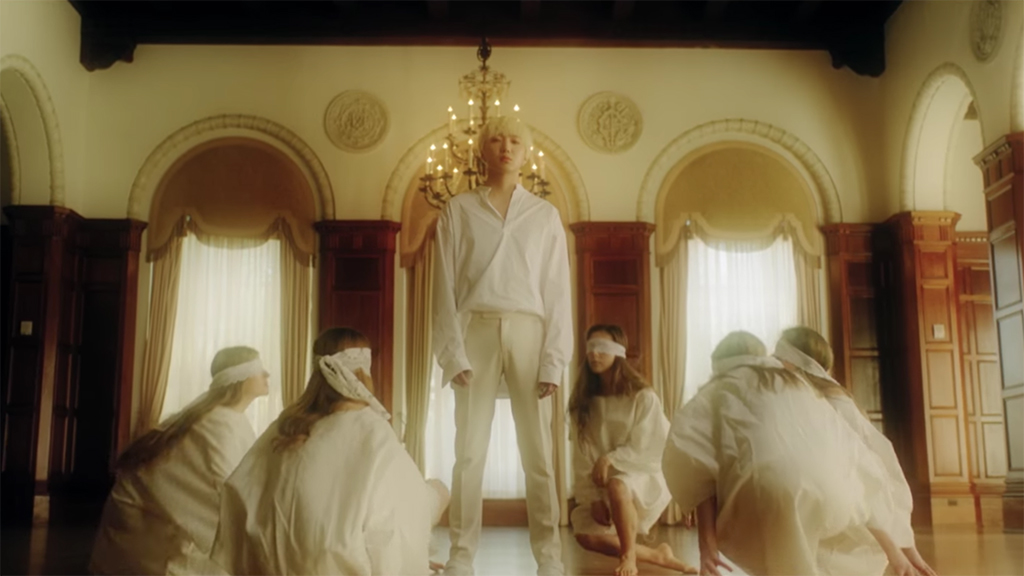 Unlike their first title track “Really Really,” which is a far more upbeat and energetic track, “Fool” is a much more soothing, melodious song that will emphasize the gentle charisma of each of the members. The WINNER members can be seen wearing billowy white shirts and the soft visuals of the music video teaser match the beautiful song perfectly.

Meanwhile, the group will be making their comeback as four members, after the departure of former member Nam Tae Hyun, on April 4 at 4 p.m. KST with their album “Fate Number For.” The group has released various teaser images, videos, and more ahead of their long-awaited comeback.