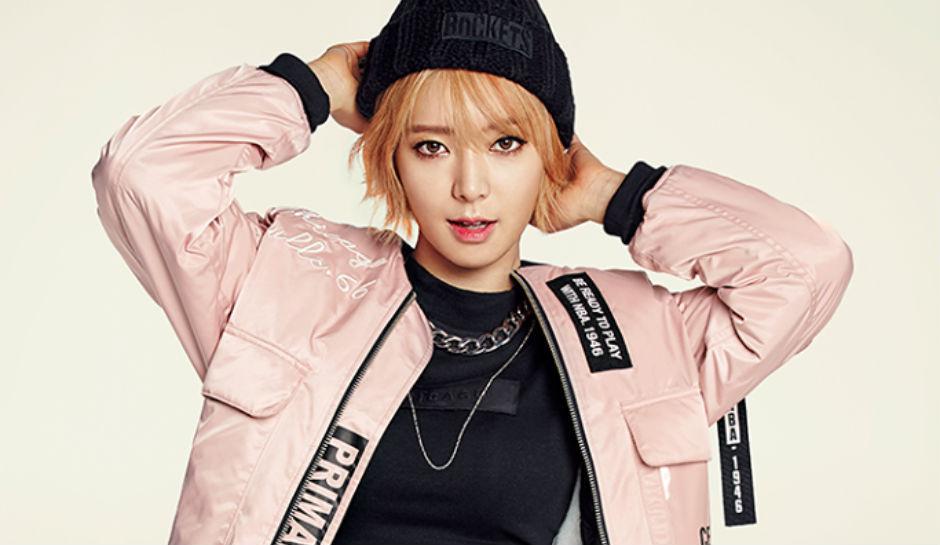 AOA’s Choa will be releasing a new self-written track for the first time on “Sing For You.”

On the upcoming April 1 episode of JTBC’s music program “Song For You,” the cast members will be holding a concert where they will be performing a number of songs that were chosen by viewers as the most relatable.

Six songs in total were selected as favorites by the viewers, including G2 and former SPICA member Kim Boa’s “Angel’s Letter;” Soran’s “I Remember My Mom;” Second Moon and Yoo Sung Eun’s “At the time;” Alex and Kim Sohee’s “Wedding Song;” APRIL’s “That Kind of Person;” and The One’s “Destiny (Spring Confession).” A fierce competition will arise in order to determine the track that is the most relatable out of all of them.

Meanwhile, AOA’s Choa will be featured on the show, not as an MC, but as a singer. “I prepared something in order to show everyone my singer-songwriter image,” she explains. Upon hearing Choa’s powerful voice with her self-written melody and lyrics, the other MCs respond, “I held my breath while I was watching you. It would be great if you could release it.”

AOA
Choa
Song For You
How does this article make you feel?