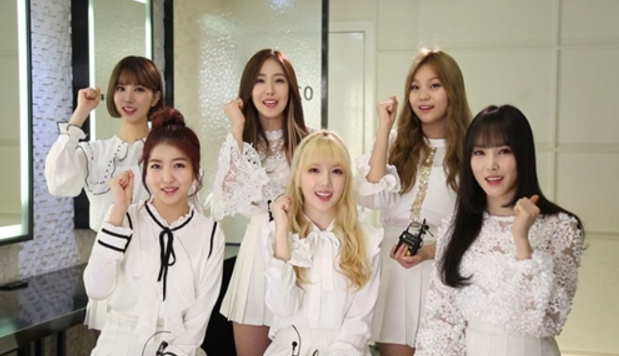 The members of GFRIEND recently talked about the first time all of the members had drinks together.

On the upcoming April 1 episode of KBS2’s “Immortal Songs: Singing the Legend,” the members of GFRIEND appear as guests.

During the episode, the members share a surprising confession, saying, “This year, SinB and Umji have both turned 20-years-old (legal drinking age in Korea). The minute it was January 1, we had drinks with the staff of our company.” While SinB and Umji are technically 19 (Korean age), since people turn a year older on New Year’s in Korea, they were able to enjoy drinks with everyone as they both turned 20.

Umji then talks about her experience of drinking for the first time, saying, “Maybe it was because I was really thirsty after the broadcast, but it was really refreshing.”

The GFRIEND members also showcase their solid vocal abilities by performing the classic track “Fox” during the episode. 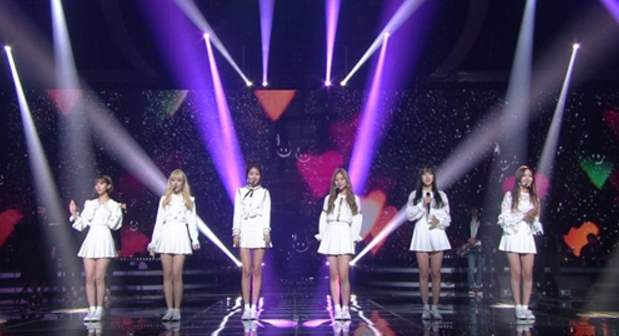 Meanwhile, check out the previous episode of “Immortal Songs: Singing the Legend” below!

GFRIEND
Immortal Songs
How does this article make you feel?