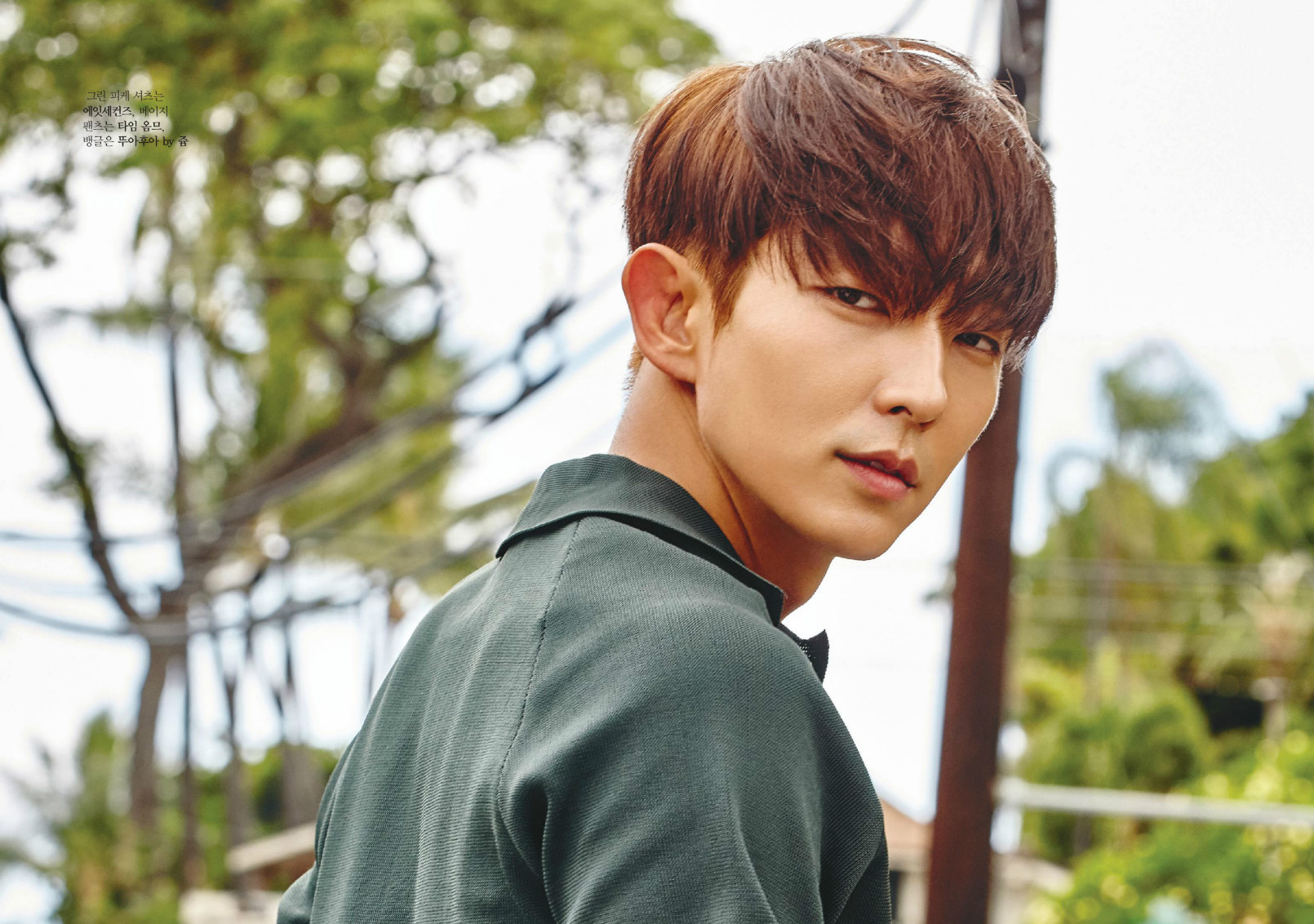 Lee Joon Gi just wants to be a romantic for once!

During the episode of tvN’s “My Ear’s Candy” that aired on April 1, actor Lee Joon Gi brought up a complaint that he never gets any offers to appear in romantic comedies. The show followed the actor as he roamed the streets on a rainy day, talking to his conversation partner, Park Min Young. 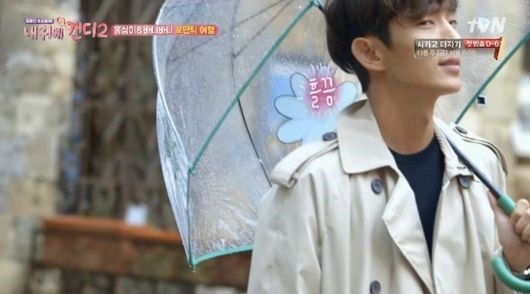 The staff marveled at the cinematic and romantic shots they got of Lee Joon Gi that day and asked him why he hasn’t starred in any romantic comedies yet. As if he’d been waiting for someone to ask him that, the actor immediately replied, “It’s not that I haven’t been in any, it’s that I don’t get any offers for romantic comedies.” 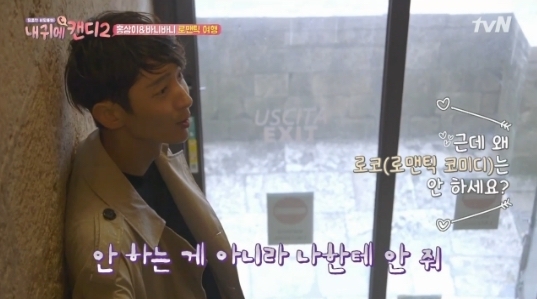 He explained, “I get a lot of hero fantasy projects. Because I’ve done a lot of action scenes, I think my image as an actor has become set as an action star in the eyes of many. It’s frustrating, especially as I get older.” 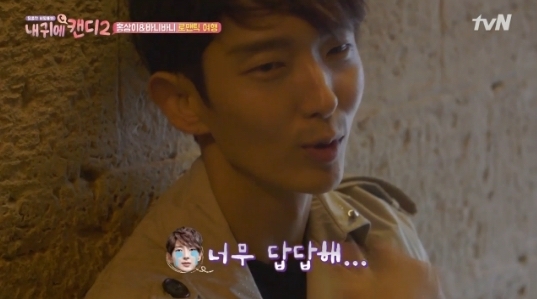