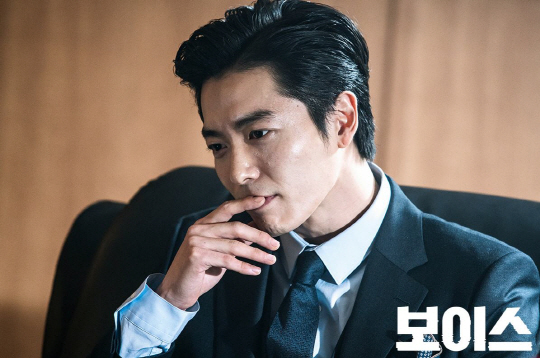 The actor sat down for an interview to commemorate the successful conclusion of his latest drama “Voice,” where he played the role of a psychopath. When asked whether he would be willing to participate in another season of the drama, he responded, “My character died at the end, so I don’t think I should be thinking about returning for a second season. I’m still at the stage of getting over my character’s death.” 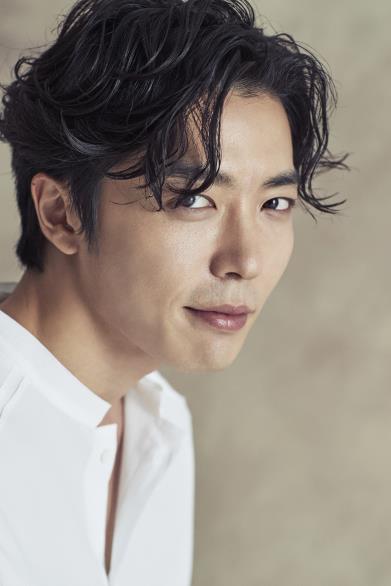 Kim Jae Wook then talked about the difficulties of playing the role of a murderer. He stated, “When I first received the script, I barely had any lines until episode eight. Before my character revealed his face, he killed people while wearing a black hat. I went through some trouble trying to act out these scenes.”

He added, “The drama’s goal was to display my character’s tense battle with Jang Hyuk’s character, so it would’ve made it less interesting if one side ended up being too strong or attractive. This was a big concern to me [while I was acting].” 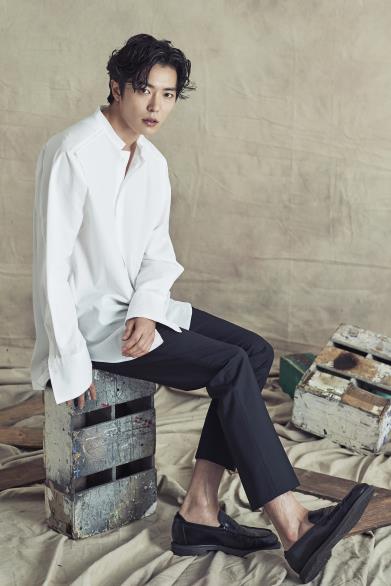 Kim Jae Wook then revealed that the biggest realization he made while acting was the danger of arrogance and pride. “Anyone can become haughty regardless of their social position or personality. The moment they think to themselves that they’re invincible and that the world will forgive them for anything they do, they become messed up people. I realized this through my character,” he explained.

“Didn’t we see these types of people on the news recently? I actually learned how to act out my character just by watching them,” he said, hinting at recent societal issues.

“For the time being,” he continued, “I do not want to play another villain.” 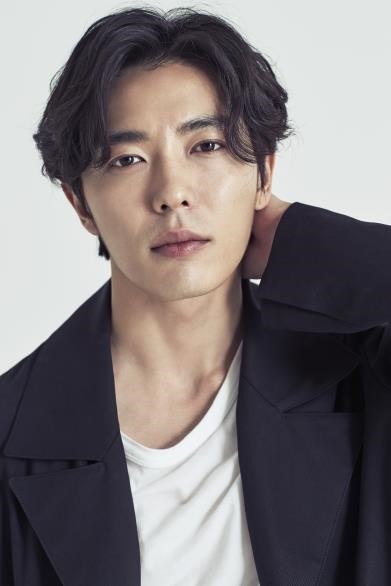 Watch the first episode of “Voice” on Viki!